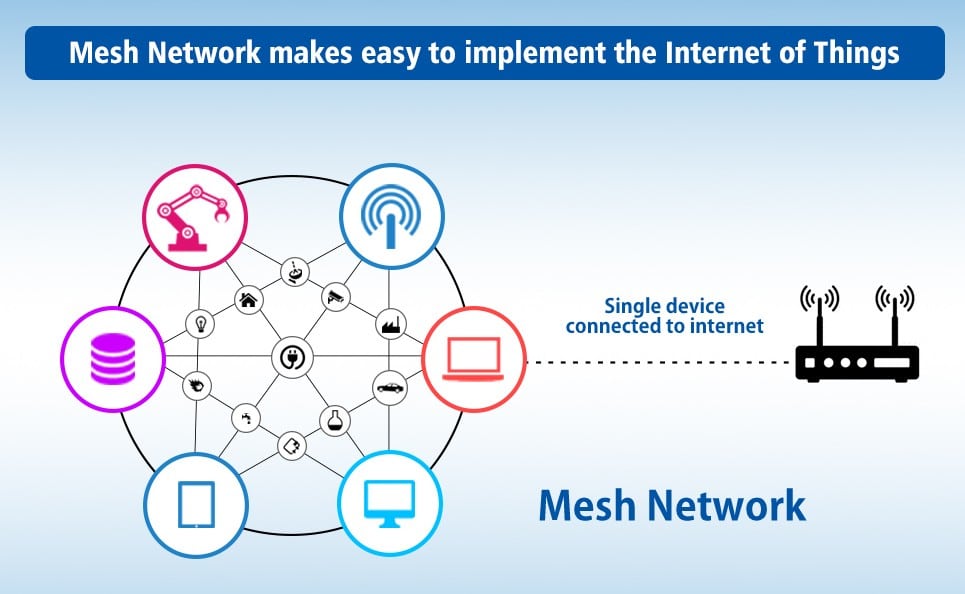 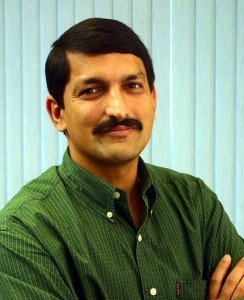 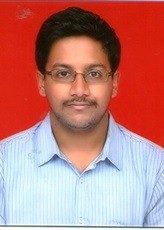 Let us briefly take a look at the different kinds of topologies. 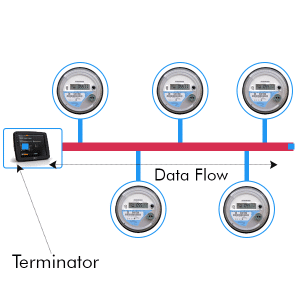 Bus topology. The bus topology relies on a single cable called bus, which joins multiple nodes. A single server is used to control the bus. The communication can be either unidirectional or bidirectional. The server sends out a packet on the bus and the appropriate node accepts it. The biggest hassle with this topology is that if either the bus or server fail, the whole network crashes. Also, there is a limit to the length of the bus and number of nodes that can be added to the network. 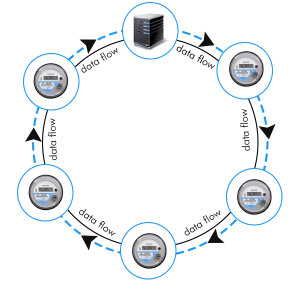 Ring topology. A ring topology has a wire connected to two adjacent nodes. The packet is unidirectional and each node checks if the packet being transferred is meant for itself. If not, it passes the packet forward. Again, the problem here is that failure of single node results in the following nodes denied access to the network. 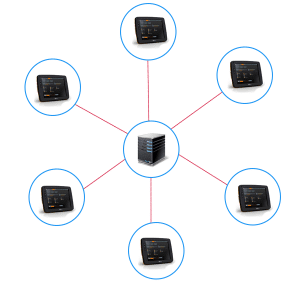 Star topology. A star topology has a single server connecting to multiple nodes in a one-to-one manner. As a result, the server gets to choose who to send packet to and who not to. While this may seem like a good network, and though it is for most applications, the disadvantages are quite glaring. For one, if the server fails then the whole network goes for a toss. Also, constant communication with one node can lead to other nodes waiting for a long time for their turn. This topology needs multiple management algorithms not only to avoid starvation, but also to communicate based on priority. Another major drawback is the range of the network. As each node is connected only to the server, they have to remain in the range of the server. For example, a wireless star network can be found in offices where laptops are connected to the routers. Take a laptop away from the router and the range falls rapidly. 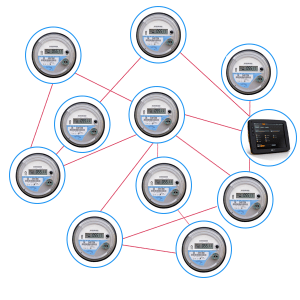 Mesh topology. In mesh topology, every single node is connected to multiple other nodes. Packets jump from one node to the other until it reaches the server. As the path of data is never fixed, the failure of one node does not result in failure of the entire network. The data just re-routes itself through a different path. This is known as self-healing. Consequently new nodes added to the network become a part of the it without any kind of configuration, or self-forming as it is called. There are a high number of packets travelling in the network simultaneously, which helps in increasing the chances of packets reaching their destinations. However, high redundancy also results in collisions and data corruption. The network itself can be further divided into smaller networks to manage data being sent around.

Packets. Data is sent in form of group of bytes. These groups are called packets. Each protocol has a fixed number of bytes per packet. The size of packet affects the performance of the network. A packet is divided into two parts, the header and the body. The header contains the details that are required to identify the packet. It usually contains the source and destination address and gives some indication of what data is contained in the packet. The body of the packet contains the actual data. For instance, in a street lighting scenario, the body would indicate the status of light such as ‘ON’, ‘OFF’ or ‘DIM’.

Hops. When data jumps from one device to another, it is known as data hopping, packet hopping or just hops. These hops decide the range and reliability of the network. Imagine there are five street lights to a gateway device. The data from the first street light hops via other street lights sequentially to reach the gateway.

Nodes. Any device that is going to receive or send a packet is called as a node. A node could be a utility meter, a light, an electrical appliance, a computer or rather anything with the ability to transmit and/ or receive data. A node can be wired or wireless depending upon the network it is in.

Internet is now Plug and Play with Mouser Electronics

“Chaotic and Unprecedented” Growth Of IoT