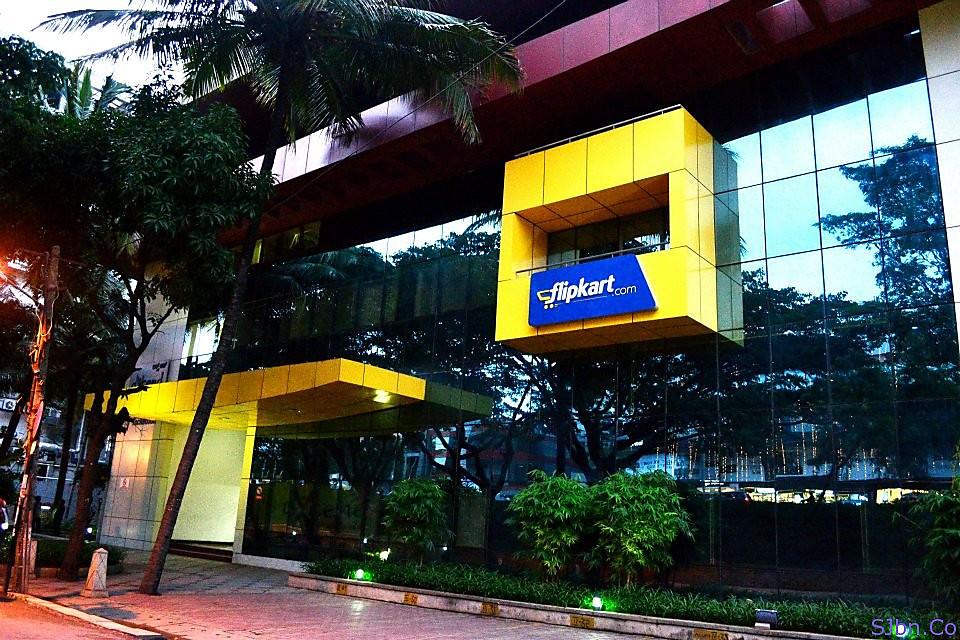 The startup, which has acquired 10 patents, recently ventured into building technology related to Internet of Things.

Flipkart has made a seed investment in mobile-technology startup Cube26, the latest in nearly a dozen such deals as the ecommerce giant chases innovations to stay nimble and gain an edge over rivals. Flipkart contributed a minority share in a Rs50-crore investment led by Tiger Global in Cube26.

“Our overall investment philosophy is around backing a phenomenal team trying to solve a hard problem in a large market through technology,” Nishant Verman, head of corporate development at Flipkart, told ET, adding that the firm especially backs startups focused on mobile technology.

Delhi-based Cube26, which has built multiple mobile-based technologies since its inception in 2012, fits right in. The startup already assists Flipkart and other ecommerce companies in customer acquisition.

Verman said that while a few of Flipkart’s investments were in companies associated with its business, others had zero overlap, such as home rental listings startup Nestaway. “While we have a lot of great, prominent people in Flipkart, all innovation is not going to happen behind our doors. There are amazing entrepreneurs outside,” Verman said.

“(Cube26) is a very disruptive company. We feel this can really impact the lives of users, both today and in the future.”

Cube26 has worked with mobile phone manufacturers including Micromax, Panasonic and Karbonn to create customised operating systems for users and gesturelinked features.

The startup, which has acquired 10 patents, recently ventured into building technology related to Internet of Things, which are networks of connected devices.

Cube26 announced that it will make affordable connected devices, the first of which, a smart bulb, will be released in the market in November.

“We are elated at the trust showcased by our investors so early in our journey and glad to be associated with global leaders,” Cube26 cofounder Saurav Kumar said.

The now-profitable company, founded three years ago by Kumar, Abhilekh Aggarwal and Aakash Jain, earns a monthly revenue of over Rs1 crore.

Security Challenges For The Industrial IoT

Qualcomm getting aggressive with its IoT enablers