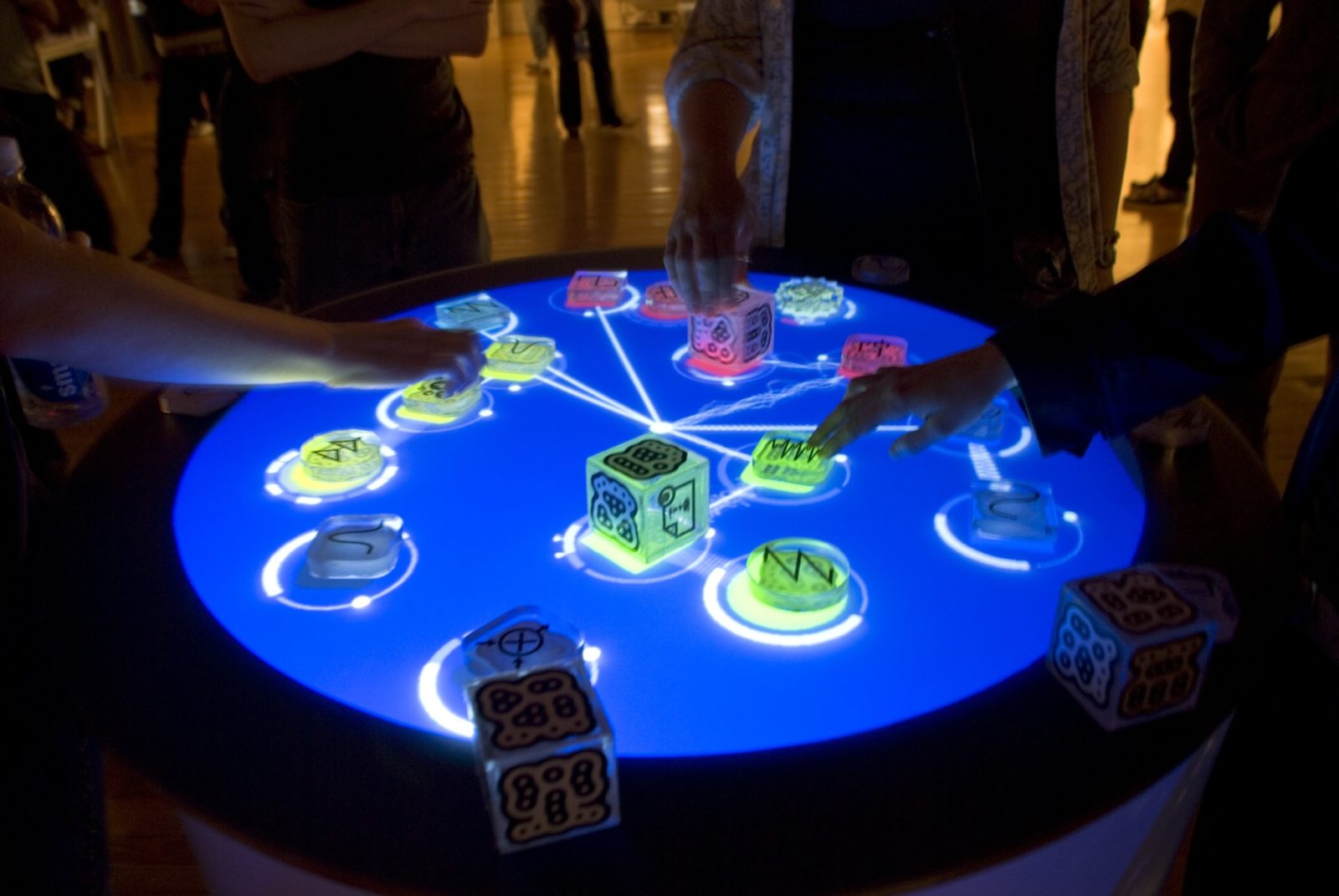 Anand Kumar is VP -Engineering, Telematics4U. He has previously worked for Sun Microsystems, California and Oracle India Pvt Ltd. An Indian Philosophy enthusiast, he dreams of bringing technology, education and healthcare to his village in Sadipur, Bihar.

Q IoT has been riding a few waves and it is actually a confluence of many technology revolutions. You have been in this industry for roughly two decades. How do you trace and perceive this evolution of IoT?

A For people like us who have grayed our hair in this industry (I started working as a software engineer in 1995), we were the generation of engineers that built the framework of computer science that everybody now takes for granted. We were right in the middle of procedural programming merging into object oriented programming. The sequential steps and data structure based thinking evolved as sets of objects interacting with each other. It completely changed the game and dramatically improved productivity. I started my career from a start-up company (Synergy Infotech), which pioneered in the field of Compilers, Assemblers, and various System Applications. Later I went abroad, joined Sun Microsystems and had the opportunity to work on middleware domain (iPlanet Application Server, Sun One Application Server). We did all the pioneering plumbing work in technology which has enabled the younger generation to build Object oriented and web services-based applications using various frameworks without worrying about what is going inside their machines or devices – all the data has been hidden which is quite a transformation from the DOS/windows 3.1 days where you saw whatever that was going on behind-the-scenes. The building blocks are at a higher level of abstraction and you no longer need to go down to the lower granular level.

Once this infrastructure was put in place, technology matured and expanded. I would in fact go ahead and say that technology has been democratised. It is no longer in the hands of a few big corporations. It is being shaped and evolved by diverse stakeholders, especially young people. So many new things are getting evolved like the open source ecosystem that is catalysing a number of innovations.

This democratic technology has fueled unprecedented connectivity and an explosion of affordable devices. From minicomputers to microcomputers to personal computers to smartphones and tablets to smart devices, we are now working and living within a network of billions of intelligent, connected devices that make up the Internet of Things (IoT). IoT has had its few waves of successes in very high-value applications – airline industry, healthcare management etc. However, it has many challenges and hasn’t taken off in many areas. One big reason can be due to treating IoT as just another computing platform.

Our thinking and imagination of and for IoT has to transform.

Part I : Advancements that Simplified our World – “MEMS”

OPEN INNOVATION IN THE INTERNET OF THINGS