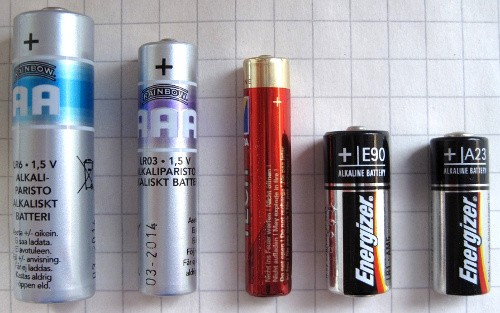 Till now in this article series, we discussed how to optimise power consumption in BLE connected things to increase battery life and how to increase usable battery capacity of coin-cell batteries. The discussion was about getting the most out of battery. Talking about primary batteries, they also bring in other challenges. To address these challenges and to further increase battery life, an alternative power source comes to a rescue. In this part of the series, we will discuss the challenges imposed by primary batteries, and energy harvesting system.

The first challenge while using primary batteries is battery replacement. It may not be easy to replace batteries due to the physical location of the device or the number of devices that need to be maintained. Primary batteries are recurring costs. No matter how much power optimised the system is, batteries need to be replaced sooner or later. To keep low maintenance cost, duration when battery needs to be replaced must be increased. The third challenge is environmental pollution. Hazardous material in batteries makes their disposal difficult.

Adding a renewable energy source to the system 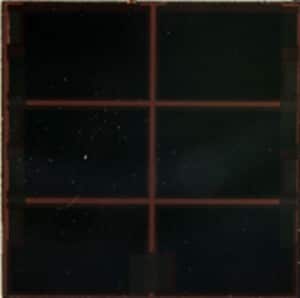 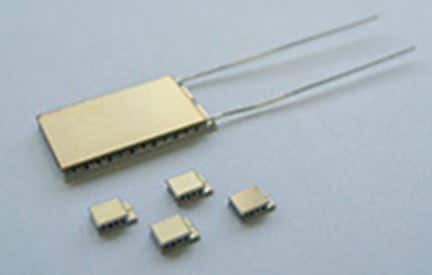 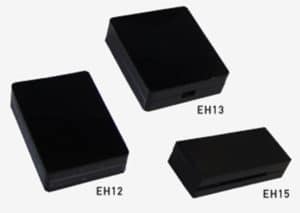 Energy Storage Device – Output from a PMIC is stored in a capacitor. Selection of capacitor impacts the overall performance of the power-supply system. Major factors that impact the selection of a capacitor in energy harvesting system are:

Capacity – Large capacity capacitors are required in applications where abundant energy is available at some instances with long breaks of unavailability. Another example is a system that requires large chunk of energy in one go and an instantaneous energy output from energy harvesting device is too small to meet that need.

Leakage – Leakage becomes an important parameter when capacitor needs to hold energy for a long period of time.

Equivalent series resistance (ESR) – A higher ESR can cause a significant drop in output voltage as load current increases and may not be acceptable in some systems. Hence, ESR must be looked into carefully while selecting a capacitor. Some PMICs allow two type of capacitors to be connected such that the load is driven by one capacitor and the second one comes into picture only to charge the first one. So, first can be a low ESR capacitor and second can still be a high ESR capacitor.

Cost – Not to mention, cost plays an important role and is important in maintaining a balance between end system’s performance and cost.

For low ECR and low leakage, ceramic and tantalum capacitors are a good choice. Ceramic capacitors have a lower cost than tantalum capacitors. However, they are available in smaller capacity than tantalum. Multiple capacitors can be connected in parallel to increase the overall capacity. Supercap becomes necessity if energy harvesting device’s output is absent for a long time. Having said that, in the case of a hybrid system where a primary battery is also available, supercap is not a must as the primary battery can be used when the output of energy harvesting device is not available. Though supercap offer maximum capacity, they offer very high leakage and ECR. If Supercap needs to be used, it is good to use a PMIC that allows two storage capacitors. The load can be connected to a low-ECR capacitor and Supercap can be used to store surplus charge and then later to charge the low-ECR capacitor.