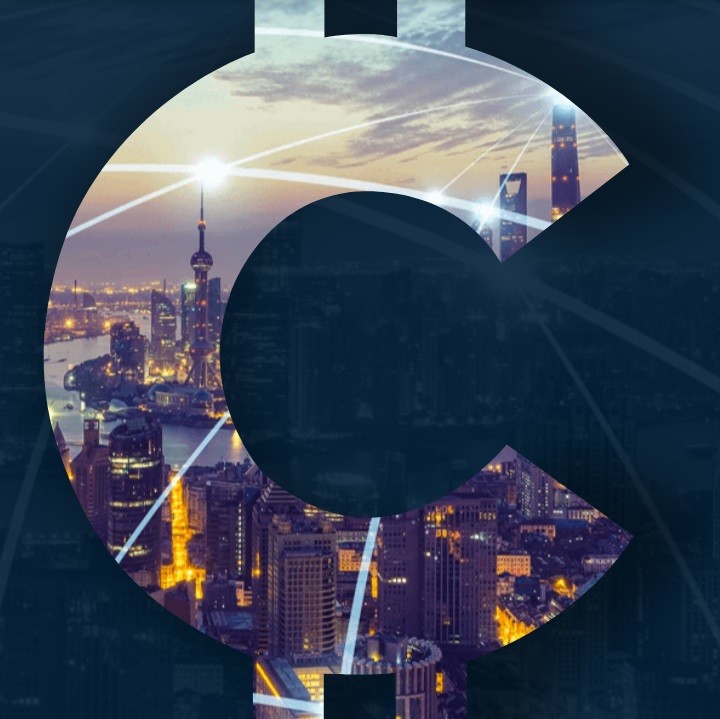 The potential of blockchain and Internet of Things (IoT) is growing on us. Presence of IoT is seen as the next step towards how entire industries can transform. Considering the potential, ContractNet is building a hybrid platform.
The platform is a new block chain project from ContractNet. It is a hybrid platform as it merges blockchain innovation with IoT devices, secured by smart contracts.
With a blockchain built to work specifically with low-memory personal devices and wearables, ContractNet is the IoT blockchain that is a mature, permissionless and Turing complete blockchain, as well as an integration and activation channel for IoT related smart contracts. Oracle is acting as an inter-mediating layer between IoT devices and its blockchain, ensuring that data transfer with smart contracts on the blockchain happen without compromising security and fidelity.
Once fully developed, ContractNet will become an innovative business app that can store and share IoT data streams in a secure environment, providing a reliable enterprise platform for users to host their businesses. Users will benefit from its proprietary blockchain architecture and smart contract technology, powered by the native digital asset, CNET coin.
By interfacing with IoT devices as the source of data streams to be shared, ContractNet’s blockchain integrity and immutability in this hybrid platform would solve issues of data integrity and ownership. It aims to solve data management issues while being  compliant with existing IoT standards, such as those already laid out by the Institute of Electronics and Electrical Engineers (IEEE).

The Wearables and Implants of Internet Of Life