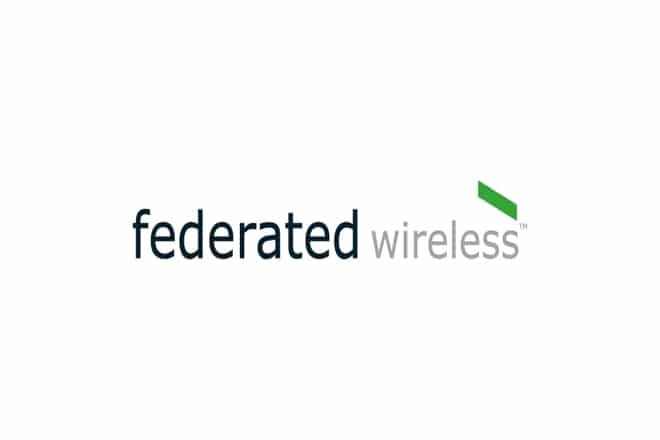 Federated Wireless, which provides shared spectrum and Citizens Broadband Radio Service CBRS technology, said it recently led a successful demonstration of the US Marine Corps Base Albany 5G Testbed for the US Department of Defense (DoD). The demonstration reached downloads of 1.5 Gbps and latency below 15 milliseconds. The initiative aims to modernise US Marine Corps operations.

Federated Wireless provided the automated sharing framework for the 3.5 GHz CBRS spectrum. This included its Spectrum Controller and nationwide ESC network of sensors.

Jennifer McCarthy, vice president of legal advocacy for Federated Wireless, said the pilot underscores the importance of spectrum sharing between government and non-government entities and proves it can deliver the spectral efficiency and high bandwidth capacity necessary for private 5G wireless networks.

The prototype 5G network was built on the next generation of Open Radio Network standards and complies with DoD specifications for zero-trust architecture for native security and secure connectivity with other networks.

The prototype is a part of the DoD’s “Tranche 1” of 5G projects, in which it is investing over USD 500 million. The prototype will deploy at the Marine Corps Logistics Base in Albany as a private 5G network and use up to 750 MHz of available shared spectrum bandwidth.

Federated Wireless was selected as the prime contractor by the DoD and enlisted partners AWS, Cisco, JMA, Vectrus, Peraton Labs and Capstone Partners for the deployment now under way.