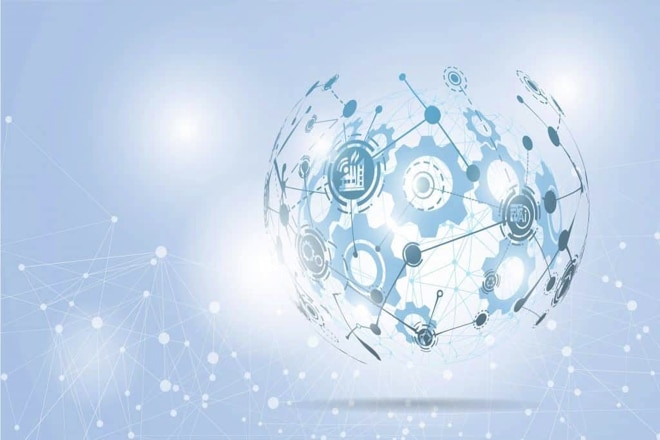 The 18-month programme is said to support 10 companies in each cohort, and is supported by a Scotland’s tech partnerships.

The three-year target in Scotland is for the creation of more than 25 IoT companies supporting around 750 jobs, with an estimated revenue of around £750 million and more than £100 million in investment.

Filament STAC is partly modelled on a Canadian programme in Ontario, Canada – the Accelerator Centre in Waterloo – that has supported around 650 start-ups that have created over 4,000 jobs, and the centre’s founder Tim Ellis has been lined up as a consultant to the Scottish project.

It will also build on the IoT foundations already put in place by CENSIS, Scotland’s Innovation Centre for sensing, imaging and IoT technologies, and Glasgow-headquartered product design firm Filament.

Filament STAC, which commences at Skypark in Glasgow in October, is underpinned by an industry-government partnership which will see Scottish Enterprise support. Additionally, there are plans to open international offices in Singapore and Canada over the next two years, as launchpads into the Asian and North American markets. Cohort companies on the accelerator programme will have the option to be based at Skypark, with access to IoT R&D facilities.

Filament STAC CEO Paul Wilson said: “We believe Scotland has the potential to be a main player in smart, connected devices and moving ahead with the accelerator gives us a real chance to gain a leading position in an IoT sector forecast to reach $1.5 trillion over the next few years.  Beringar and R3-IoT are bright stars in Scotland with huge potential, but we need more and STAC will \

Scottish Enterprise is supporting Filament STAC with a grant of £223,000 over three years as a contribution towards start-up costs, as well as expert advice and industry connections.

NetObjex Teams Up With iWire Technologies To Enhance Market Coverage