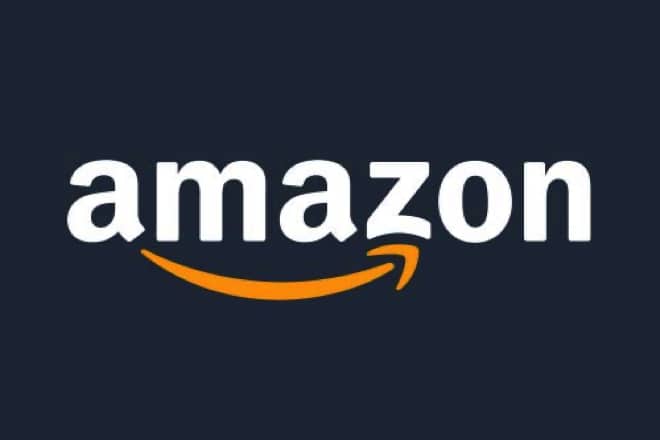 A team of cyber-security researchers has discovered security flaws in the popular e-reading device that might have led hackers to take full control of a Kindle device, opening a path to stealing information stored. Kindle, like other IoT devices, are often thought of as innocuous and disregarded as security risks.

By tricking victims into opening a malicious e-book, a threat actor could have leveraged the flaws to target specific demographics and take full control of a Kindle device, according to a Check Point Research (CPR) team.

The researchers disclosed its findings to Amazon and the company deployed a fix via a Kindle’s firmware update in April this year. The patched firmware installs automatically on devices connected to the Internet.

“By sending Kindle users a single malicious e-book, a threat actor could have stolen any information stored on the device, from Amazon account credentials to billing information,” said Yaniv Balmas, Head of Cyber Research at Check Point Software.

“But our research demonstrates that any electronic device, at the end of the day, is some form of computer. And as such, these IoT devices are vulnerable to the same attacks as computers,” he added.

The exploitation involves sending a malicious e-book to a victim. Once the e-book is delivered, the victim simply needs to open it to start the exploit chain. No other indication or interactions are required on behalf of the victim to execute the exploitation.

The team proved that an e-book could have been used as malware against Kindle, leading to a range of consequences. For example, an attacker could delete a user’s e-books, or convert the Kindle into a malicious bot, enabling them to attack other devices in the user’s local network.

“Amazon was cooperative throughout our coordinated disclosure process, and we’re glad they deployed a patch for these security issues,” the CPR team noted.