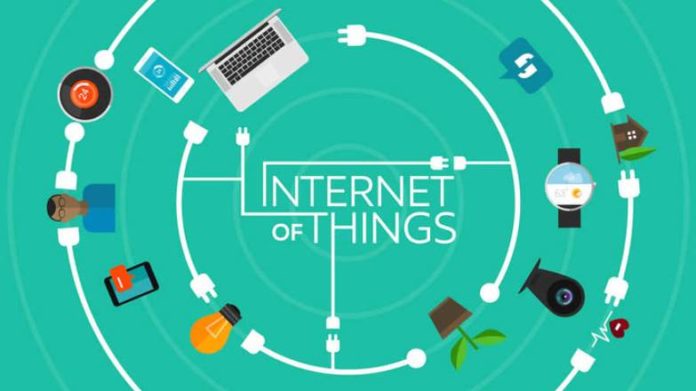 Foundries.io, a Cambridge based new entrant in the IoT security market announced it has raised $8M in Series A funding, led by IQ Capital with participation from Crane Venture Partners and Backed VC to support its expansion plans.

Founded by Ian Drew and Tyler Baker, the company delivers software platforms for embedded product development with lifetime support for building and maintaining IoT devices. It has also developed open source platform providing OEMs and Systems Integrators a common software base to build, test, manage and maintain secure IoT and Edge devices through single cloud-native solution. The startup said it has experienced rapid growth since inception in 2017.

ED Stacey, managing partner at IQ Capital said, “Foundries.io has created the first truly horizontal, cloud-native, hardware-agnostic operating system and device management platform, enabling OEMs to focus on their applications and services, while being secure in the knowledge that their devices in the field are always kept safe, by using up-to-date software that is fully optimised to their own hardware designs.”

“The IoT industry is ripe for a horizontal platform that allows OEMs to own their data and security strategies, without being locked-in. Governments are setting security standards around the world for consumers and enterprise devices that will need to be met. The market is tripling in the next decade for IoT devices and so we are ready for this inflection point,” said Ian Drew, Chairman of Foundries.io.

The company said it is adding industry leaders and innovators to its roster of partners and customers, hinting to await further announcements this year. According to market intelligence firm Million Insights, the global IoT security market is expected to expand at 29.7 per cent CAGR by 2025.