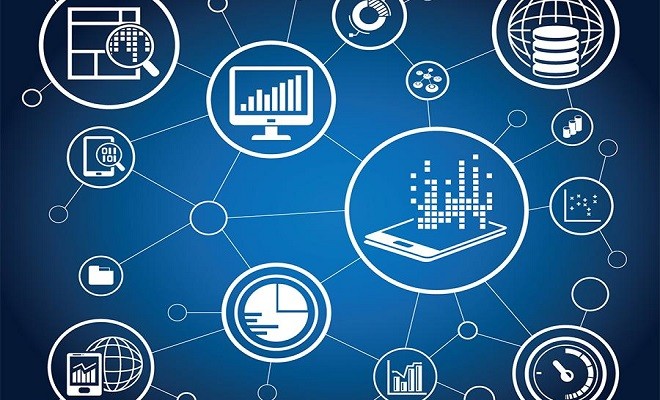 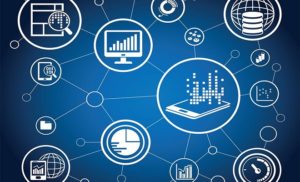 The state of Telengana will launch a blockchain trial for food distribution to the poor according to a report by the New Indian Express. The Telangana State Civil Supplies Corporation (TSCSC) will use this technology in the public distribution system (PDS) during the coming kharif season. The report also says a pilot project will be launched at the paddy procurement center in Siddipet district and later at a fair price shop in Gajwel.

The TSCSC will tag the Quick Response (QR) codes to bags transporting the foodgrains. Government officials can then scan the bags by using a mobile application that will give details like weight, quality and source. When the officials would scan the code, the data related to a particular bag would be retrievable on their smartphones. Then each bag will be sent to specific distribution centres. Any discrepancy at any stage of transport of food can be identified with the use of this technology claims TSCSC.

The Telangana State Civil Supplies Corporation will give a unique QR code to each jute bag. The encrypted information will be connected to department servers. TSCNC claims it would be impossible to change the QR code printed on the jute bags and have location details. It also says the technology would let the officials keep a track of how many times a bag has been used in one cycle.