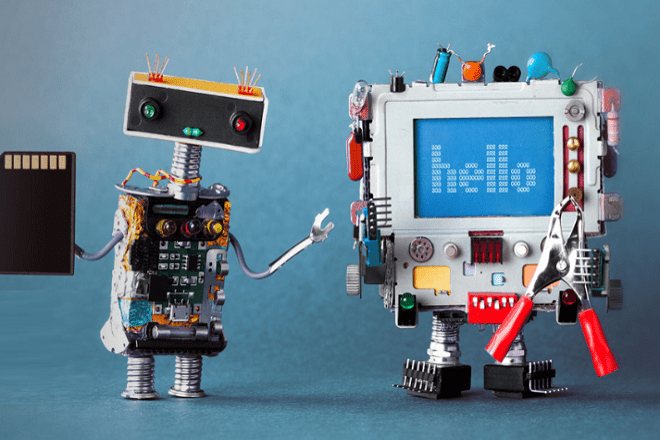 Around 11,500 professionals visited India Technology Week during 13th to 15th May 2020. Facing declining business forecasts and danger over continuity in business, the ITW may have come as a breather for many ESDM players.

“We had set a target of 7.5K as the base figure to achieve. 10k was to be the figure which meant that we had done well. But, when we tallied the total number of unique visitors who visited the May 2020 edition of ITW@Home–we were left humbled and grateful. Our new-born platform was blessed with the presence of 11,500-plus visitors who actively interacted with our exhibitors,” stated Mr Ramesh Chopra, Chairman, EFY Group.

“The reason we participated at India Technology Week is because this is completely new. Something like this has never been done in India before. We got a lot of connections. The video feature could have been better. What I liked is the fact that you kept the entry barrier low. The conference content as well the line-up of exhibitors was good. I think people will like to see more virtual events like India Technology Week in the future. Avnet will also continue to help its partners go digital as much as possible,” said Sambit Sengupta, associate director, Solution Sales, Avnet Asia about the ITW event.

With an aim to assist the electronics and IoT industry in continuing their business operations, EFY Group has also announced the schedule for the next version of ITW.

Scheduled from 17th to 19th June 2020, exhibitors have already started reaching out to the group for setting up stalls. A lot of the exhibitors who were present during the May version have also decided to exhibit in the upcoming June edition as well.

“India Technology Week is a very good initiative from EFY Group. In the present situation where one cannot step out of the home, the event is giving opportunities to explore new connections and ideas. We got very good industry connections. The idea, giving present circumstances is unmatchable! We will definitely participate in the coming June edition as well,” stated Hardik Thakkar, National Channel Sales Manager, Vighnaharta A3S.

EFY had done a test trial of the event on the first and second of May 2020 as well. The same was done to make sure that exhibitors feel comfortable with handling the consoles and software while exhibiting.

While 44 exhibitors were a part of the trial edition, the number increased to 60 for the main edition held last week. Panel discussions, which could be viewed free of cost by people visiting ITW, were also a new addition in the main edition. These panels discussed topics ranging from rebooting India’s electronics industry to capitalising on R&D and design opportunities in India.

The 10 halls which saw maximum interaction from visitors included Electronics and IoT, New Products, Tech for Industrial, Made in India, Innovations, Cutting Edge Tech, Electronics Components, Work from Home Solutions, Tech for Automotive and IT Solutions for IoT.

A hall categorised as “Exhibitors Seeking Dealers & Distributors” ranked 11th on the list. This was probably the first time that such a hall was placed in an event for the electronics industry. A total of 40 different halls displayed different products and solutions during the three days of the event.

“You may never see a separate hall or pavilion for exhibitors seeking Dealers & Distributors in a traditional expo. We had one and it ranked 11! Another rare-themed hall for ‘Inventory Sales’ drew visitors equivalent to 25 per cent who visited the number one hall,” added Mr Chopra.

The June edition of India Technology Week is scheduled for 17 June to 19 June 2020.

Toyota Launches Office in Chennai To Research on AI and ML...