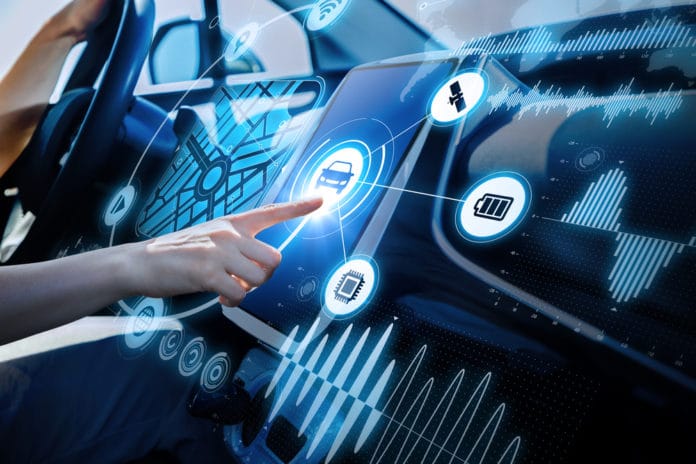 Airtel has already built an independent IoT vertical as part of its Airtel Business, which clocked $1.7 billion in revenues for the fiscal year 2018-19

Bharti Airtel is doubling down on growing its Internet of Things (IoT) business in India and is now specifically targeting the country’s automotive sector to drive growth and partnerships. 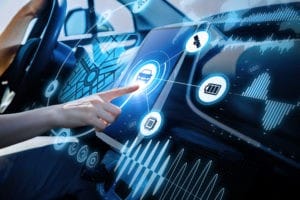 The telco has started talks with several automakers for potential partnerships and is also exploring alliances with global telecom operators to serve their auto customers in India with IoT solutions, people familiar with the matter told Economic Times.

Airtel has already built an independent IoT vertical as part of its Airtel Business, which clocked $1.7 billion in revenues for the fiscal year 2018-19.

Recent developments
The telco recently partnered with new entrant MG Motors for its Hector car wherein it introduced an IoT solution that supports multiple features in the car including Vehicle Telematics, navigation, and infotainment services. The SUV Hector comes with a 5G ready embedded IoT SIM.

Airtel also rolled out its first indigenous IoT Connectivity Management Platform which has enabled MG Motors to offer a differentiated experience to its customers.

Analysts said that telcos will be key stakeholders and enablers in the IoT space and are banking on this to increase revenues in the country amid intense competition from Reliance Jio and Vodafone Idea.

Airtel’s rival Vodafone Idea has been focusing on the auto sector and has formed a number of partnerships in the country with players like Hyundai, Kia, and JCB.

Airtel has already set up a large team which is working on India specific use cases. This will complement Airtel’s pan-India data networks and fiber footprint.

Iotium Teams Up With Deloitte Australia to Give Secure IIoT Solutions