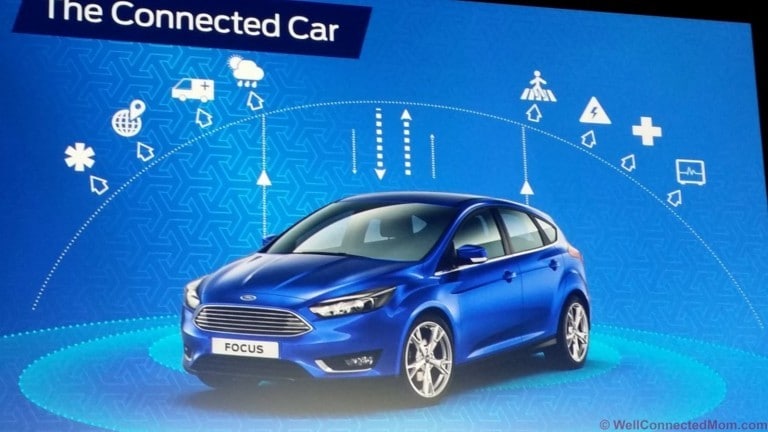 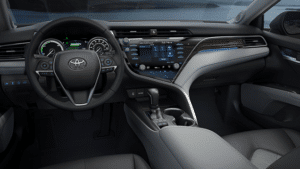 Kudos to Voice-recognition technology firm Voicebox for its latest AI innovation which helps voice navigation systems in cars to handle voice recognition queries in multiple languages. Till now, voice navigation systems have been struggling with multi-lingual use cases, a serious issue in multi-language regions, such as Europe or Asia. With the solution, the firm is helping overcome the challenge of parsing multi-language utterances, called “code switching”. The firm’s Voicebox software is shipping in all new 2018 Toyota cars. More details 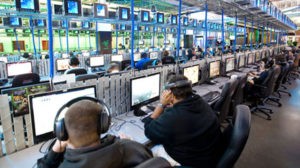 With the goal of making lab monitoring even easier, AT&T said it is connecting Elemental Machines’ s sensor-enabled smart labs to the internet to monitor equipments including freezers, refrigerators, ovens, incubators, etc using text and/or email alerts. The solution uses AT&T’s IoT management platform software and the carrier’s global SIM to monitor assets both on site and remotely. The solution works even with Wi-Fi interruptions or lost power. As a result, customers can improve lab operations, research, development and manufacturing. More details. 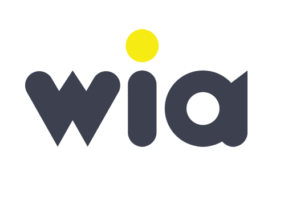 Bringing IoT to the big world of developers, Irish startup Wia recently announced that its cloud platform for IoT device developers, Wia, scores €750K seed funding. The platform can convert any sensor-based hardware into an IoT device. If you have a device like a thermostat, a door lock or a self-driving car and you need a platform to convert it into a smart, connected device, here’s where the IoT platform like ‘Wia’ comes in. And it can do so in just a few minutes. You don’t even need to know how to code. 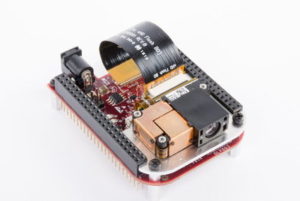 TI is helping engineers and developers to take a stride when creating ultra-compact displays with its new $99 EVM (evaluation module) which can pair with low-cost processors. The EVM incorporates TI’s tiniest new DLP (digital light processing) chipset and is geared for developers of mobile smart TVs, digital signage and projection displays for smart homes, and IoT display solutions. Interestingly, the chip can drive 640 x 360 displays and can connect to the Beaglebone Black or BeagleBone Green. It also includes Linux-based software drivers and code examples for developing pico projector devices. More details.

In the world of smart lighting and home automation, Telink Semiconductor has made an interesting announcement that its SDK is fully compatible with the new Bluetooth SIG mesh specification announced last month. The kit featuring the company’s chips is useful to implement mesh networks in beacons, robotics, industrial automation, smart city applications, etc. Many connected devices like the connected LED light bulbs from GE lighting are already using Telink’s BLE mesh solutions. 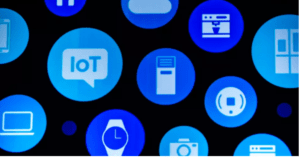 We are already aware that the security on internet-connected devices hasn’t kept pace with the their number. In pursuit of this, US senators have proposed a legislation to improve security for such devices like televisions, fridges, electric plugs and other smart home appliances, and said they should carry cyber security ratings to boost security. 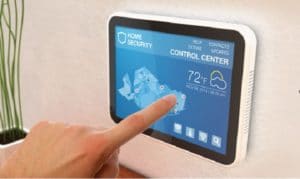 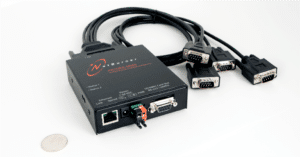 Netburner has opened the door to developers of secure wireless networking projects. The company boasts that its newest server comes with secure Wi-Fi for IoT and industrial controls. The product, according to the announcement, will allow users to securely and remotely access serial devices as if they were plugged directly into their computer, with no programming or development required. More details.

Qatar Teams Up With Total And Marubeni To Build Solar Plant

LTE – A Continuing To Evolve Towards 5G

SER Sees the Succesful Integration of ECM and Blockchain