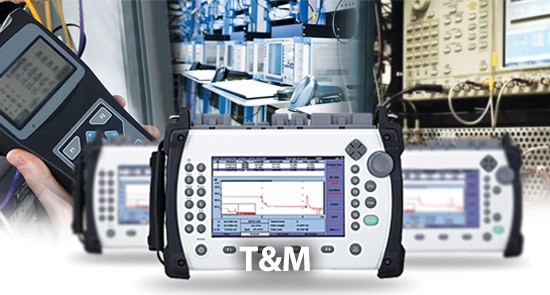 Ericsson has launched a new Voice over LTE (VoLTE)-based core network functionality to enable one mobile phone number for multiple SIM based devices, such as wearables. With this solution, operators can provide voice services with the same mobile phone number as the smartphone also on wearables.  For instance, you can now be reached on your LTE/VoLTE enabled smartwatch with your mobile phone number, even if your smartphone is not with you. The solution can be useful while playing sports, performing challenging physical activities or simply when you are on the go. It is also handy for young children who could lose their phone, and elderly people for connecting in case of emergency situations. Ericsson said the solution is already deployed in more than 10 Ericsson VoLTE-enabled operator networks in Europe, North America and Asia Pacific. Read more.

A new innovation in wearable technology is an overprotective hat that helps to monitor the locations of workers, as well as detect if they may be entering or exposed to dangerous conditions, via sensors on their hard hats. This ‘hard hat’ from IoT startup GuardHat uses the firm’s wireless sensor-based technology, beacon devices with multiple communication technologies, sensor data management software, and data-analytics software platform from HPCC Systems. According to the company, the system is currently being tested by three oil and gas companies in North America and Europe, while several metal and mining operations are also planning to deploy the technology. Read more.

The Powerlink of Internet Of Things