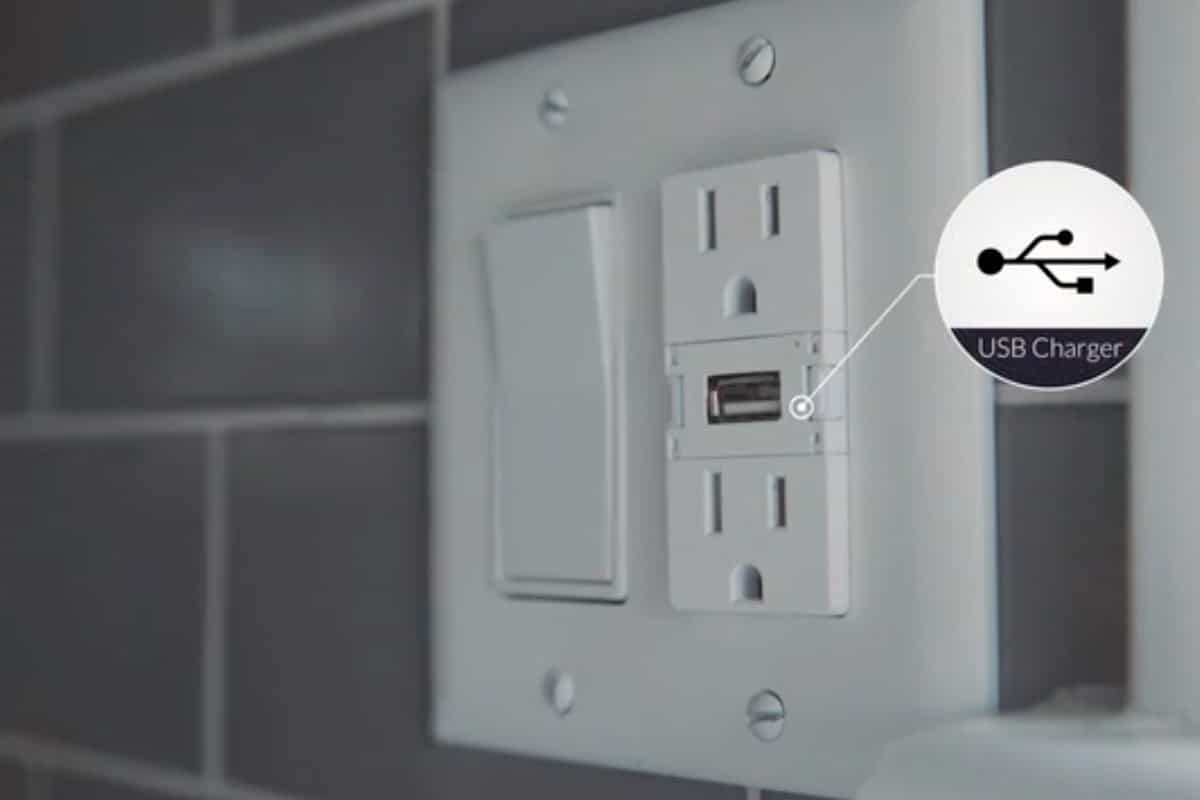 Ever thought of turning your home into a smarthome using existing wiring? Swidget, a smart modular electrical outlet, can do this by replacing a traditional electricity outlet! Swidget has launched on Kickstarter in July this year. It consists of a Swidget Outlet and “snap in” inserts. Users can swap in different inserts to add smart functionality to the electrical wall-outlets. These inserts can be controlled via Swidget’s smartphone/tablet app. Swidget is suitable for smart home products like thermostats, security alarms, motion sensors, security camera, gas sensors, Bluetooth speaker and temperature sensors. So, users don’t need multiple smart home electrical outlets to control different products. More details. 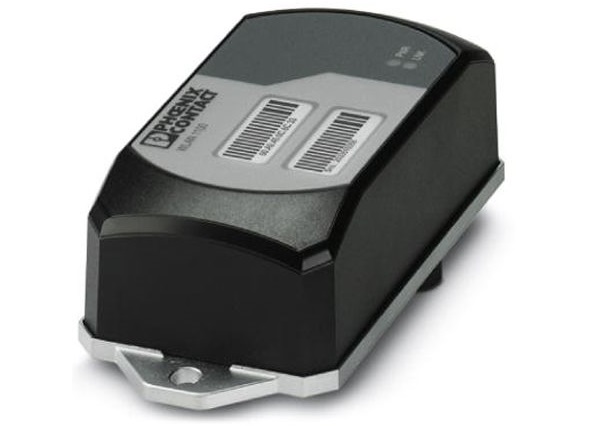 An innovative and cost-effective Industrial Ethernet access point from Phoenix Contact is now available from RS Components. Offering quick and easy installation, the new WLAN1100 wireless LAN module is ideal for use with machinery, mobile vehicles and control cabinets. It helps to link smart devices to machines across an array of applications such as machine building, industrial automation, maintenance engineering, Industrial IoT and Industry 4.0. More details.

A Low-cost LoRaWAN Gateway For IoT Mouser has released a video in the ‘Shaping Smarter Cities’ series exploring the developments in vertical farming and the benefits the technology can provide, such as shorter transportation distances from farm to market and the minimized use of pesticides. This would help smart cities meet the challenge of feeding their growing populations. To achieve this challenge, the technique requires precise control of light, temperature, water, and nutrients, and involves a wide range of IoT technologies, sensors, robotics, and data analysis. An EBook, entitled “Vertical Farming” explains all this. Click here to view the video. For full Press release, click here.

Intel is making aggressive moves in the emerging self-driving market. After it acquired Mobileye, the firm said it will start building a fleet of fully autonomous (level 4 SAE) vehicles for testing in the United States, Israel and Europe. The announcement said that first vehicles will hit the roads later this year, and the firm will eventually build more than 100 test vehicles including different vehicle brands and types. Intel’s spokesperson noted: “The goal is to develop autonomous vehicle technology that can be deployed anywhere, which means we need to test and train the vehicles in varying locations, diverse driving styles as well as different road conditions and signage.” More details.

Blackberry Sets Its Sight On IoT

BlackBerry is hoping to become the main supplier of secure applications and software for the next generation of IoT devices — from internet-connected self-driving cars to smart home appliances. A statement from the firm’s CEO explains, “We want to be the number one secure communications in IoT. We have signed a deal with Ford for seven years to help them build their next generation cars.”