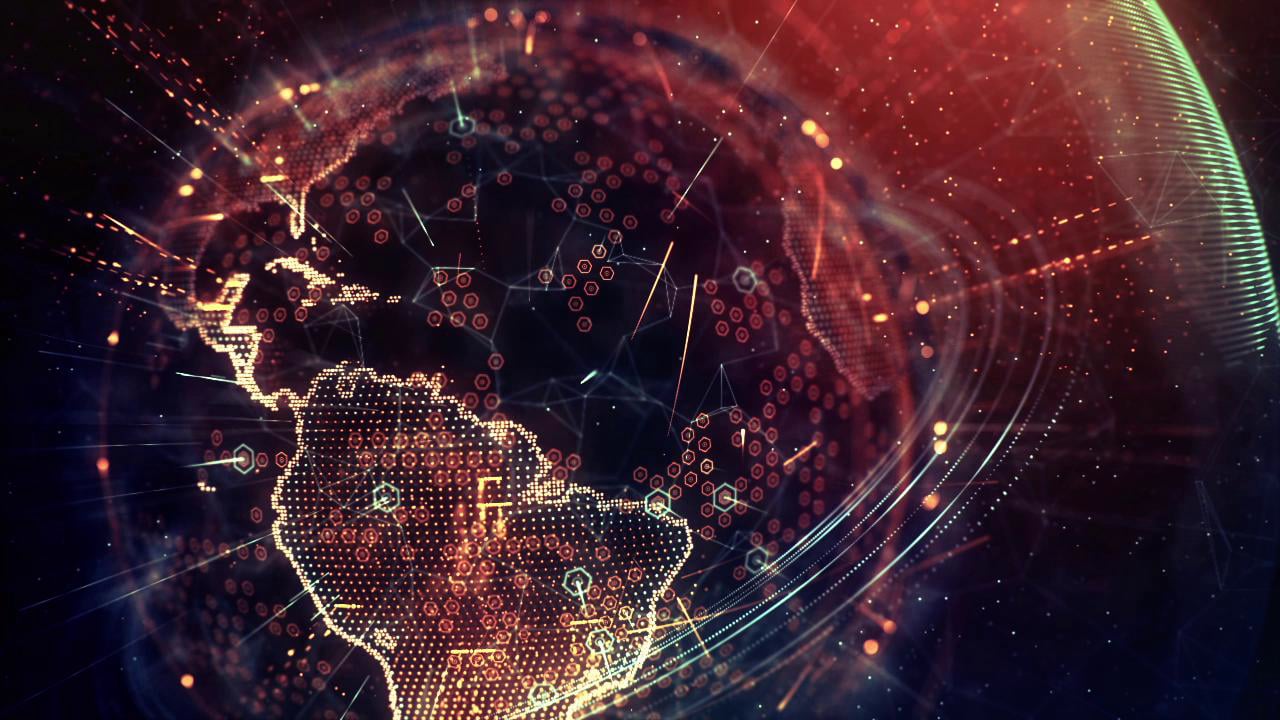 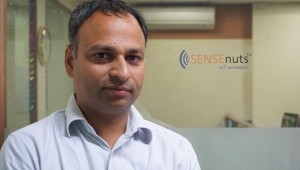 Pranav Tyagi is currently VP, SENSEnuts IoT Platform & Smart apps. He is an electronics & communication engineer to the core and has industry experience of around 14 years across domains both at Middle & Senior management, starting with application support engineer for EDA & Simulation tools, then sales & marketing of various high end design softwares and recently developing University relations for leading VLSI & TCAD tool. In current responsibility, leading a wonderful team of exciting & talented engineers with focus on to develop market for SENSEnuts IoT devices & IoT Platform, New Product Introduction for Smart Cities and Smart Homes.

We have all watched and read about the might of automation in the imaginations of many fictional writers and movie makers. Many countries have now started to adopt these automation strategies which were once unimaginable. Today they are making lives safe and easy. We are about to witness such implementations in India as Indian government has evaluated the importance of digital India and smart cities.

Big players in the field of IoT like Tata, Infosys and Wipro recognising its potential and are working on large scale automation using M2M and other IoT based platform using standardized protocols. This trend has generated many new start-ups and SMEs working in the area of IoT and M2M. Most of the companies are concentrating on a specific part of this vast IoT domain. It is an irony that very few companies are having quality hardware solutions of their own and have to rely on foreign made devices & modules for their deployments.

EIGEN technologies are the developers of SENSEnuts Platform and one of the very few Indian companies providing End to End solution including connectivity devices, sensor modules & IoT (Internet Of Things) Platform. The “Team EIGEN’ is mix of young and experienced engineers working on Embedded Hardware design, firmware to interface various types of sensors, middle-ware including embedded OS (Operating System) and low power wireless stack, cloud data analytics as well as programmers for GUI (Graphical User Interface) and Mobile app development. With solutions for technologies like WiFi, Bluetooth, BLE (Bluetooth Low energy), Sub GHz, 802.15.4 standards, the company is in a commanding position when it comes to the networking for IoT based applications with both gateways and radios available in different configurations.

Developer And the Customer

The designs are kept simple and modular. The whole concept is to seamlessly integrate with the existing system. Now this gives the developers freedom and flexibility to choose various part of the design topology and integrate these pieces much more quickly. This saves in a lot of time without wasting development efforts from the scratch and exploiting design reuse in different applications. From the user and consumer’s perspective, the modular and open platforms gives an edge by making products interoperable, eliminating dependencies on proprietary technologies and interfaces. While companies delivers faster & better products, Users may benefit from competitive market & thus bringing down the ownership cost without compromising user specific experience and brand loyalty.

The Internet Of Things concepts revolve around creating a smart environment which is efficient and progressive in all its essence. Developers at Eigen are working upon making Energy Efficient IoT based Smart Streetlight Controllers based on indigenously built “SENSEnuts” IoT Platform. The products are being successfully installed and tested on pilot basis. The government agencies are aggressively looking forward to sensor based connected streetlight as part their upcoming Smart Cities solutions. This would mark the “Make in India” campaign for promoting Indian Start-ups.

Vodafone’s SuperIoT will speed up IoT adoption in India