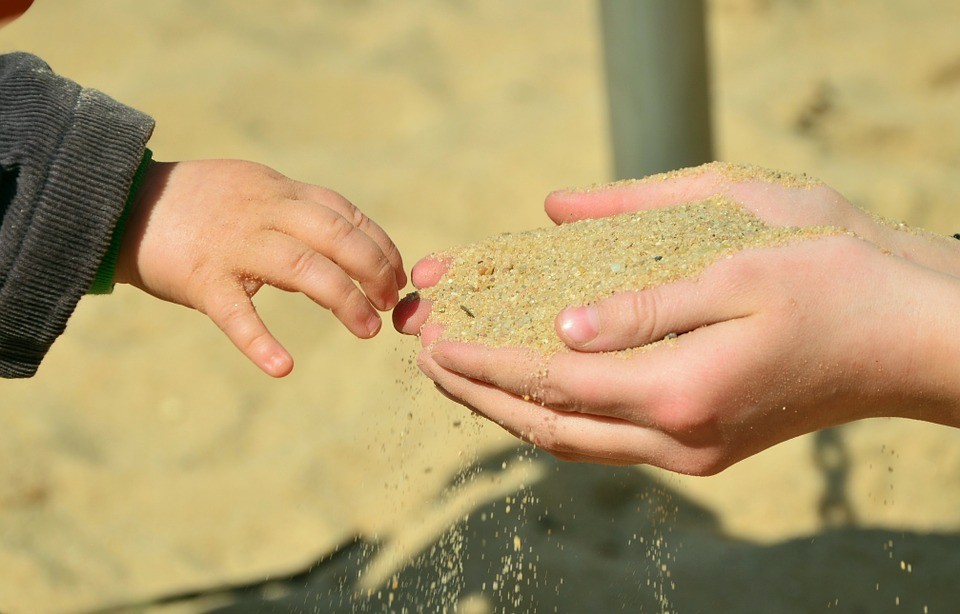 Sand trading is a lucrative business, and the cloud of influential mafias in India is such that any discussion about sand mining is considered taboo. This state of affairs continues due to the lack of monitoring systems to assess the environmental impact and also to ensure regulatory policies are adhered. After water, the highest volume of raw material used on earth is sand. The rate of sand extraction is so high that it exceeds the natural renewal rate of sand. The absence of data on sand mining makes environmental assessment very difficult and has contributed to the lack of awareness about this issue. There is so much demand for river and coastal sand that topographies have changed drastically in the last few years: sand islands have disappeared in Indonesia, beaches have been stripped bare in western Africa, and whole stretches of riverbeds have disappeared in parts of Asia and South America. Demand for sand continues to rise with increased prosperity, and illegal mining and quarrying ensure a steady supply of sand. It has given rise to a network of crime, environmental degradation, and revenue losses to governments.

The coming years will witness more sand wars than water disputes. Maritime dredging, mining and riverbed quarrying have attracted multinational companies, who overtly tie up with local politicos for access to prime reserves. Companies dredge up massive portions indiscriminately and leave the dirty work to locals, who transport sand with the mafia providing cover. Much of the modern sheikhdom of Dubai was built with sand imported from Australia; Singapore is another nation that has considerably increased its size (by more than 20%) over the years with rampant land reclamation. Malaysia, Indonesia and Cambodia have banned or limited sand exports to Singapore owing to ecological and economic impact of indiscriminate mining. As the price of sand increases, so does its trafficking by local mafias. This kind of indiscriminate mining has wreaked havoc, causing lasting damages to the environment and there is a desperate need for a sand ecosystem solution that propounds a scientific approach to sand mining.

The situation was no different in the state of Karnataka when t4u, a Bengaluru-based Internet of Things (IoT) enabled solution provider, sought to bring in district level administration of sand ecosystem. The organization’s solution envisages partnership with the government bodies for sustainable mining for operational excellence, transparency, accountability and eﬃciency. Although the government had enacted the necessary laws to curb illegal sand mining, their implementation was an up-hill task for the following reasons:

(a) manual system to issue and validate permits

(b) no control on the amount of sand being extracted

The Sand Mining Administration Regulation Transport (SMART) system, addressed the above issues by bringing in transparency in issuing permits, checking the movement of vehicles, and monitoring the sand reserves at each source.

Click on next page to read more interesting facts…