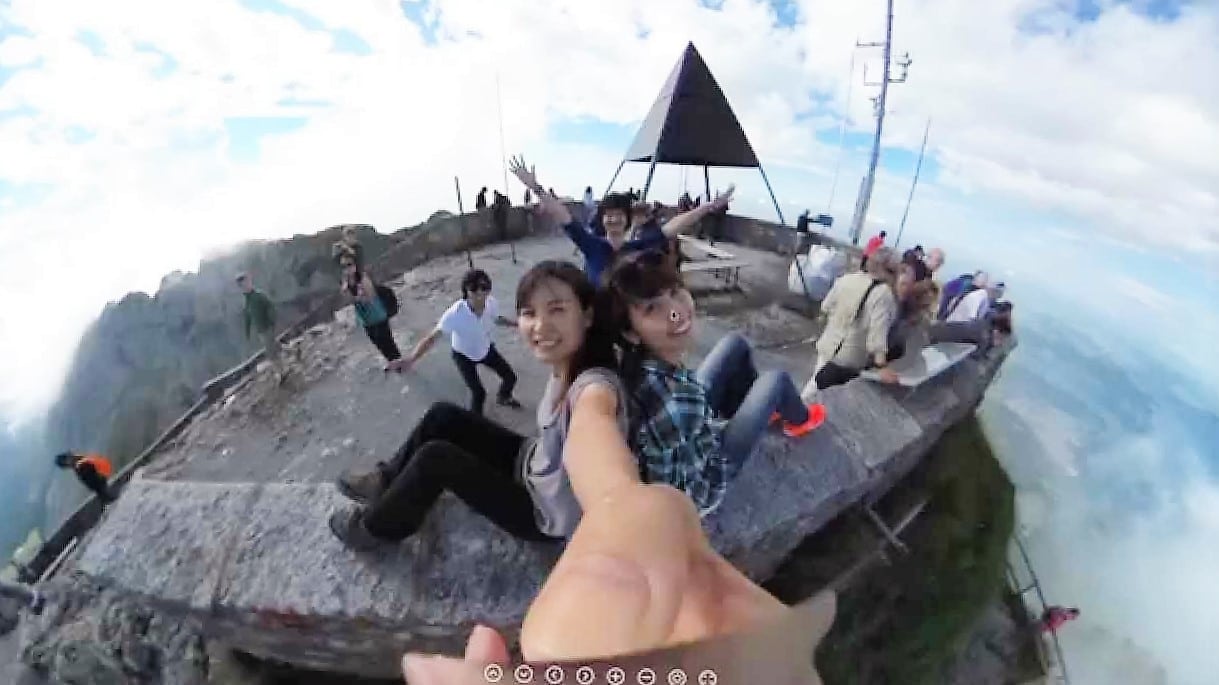 Ricoh today announced the second annual developers contest soliciting applications for apps and gadgets that utilize the RICOH THETA camera, which can take 360-degree, fully spherical images, or videos, in one capture.

Registration will be open April 1, 2016 through August 10, 2016. Those registered have until August 31, 2016 to submit their final apps and gadgets. Applicants will get early access to the new platform, which is optimized for cloud-based applications leveraging the Internet of Things (IoT).

Held as part of Ricoh’s 80th anniversary celebration, this year’s contest challenges developers to create innovative apps and gadgets that work in conjunction with the RICOH THETA, including those that allow the use of the RICOH THETA in a cloudbased environment as enabled by the new IoT platform. International winners of the contest will receive assistance for travel to the Tokyo, Japan for the awards ceremony. The First Prize winner award will be one million yen.

“In this age of the IoT, where many objects are connected to the cloud, the value of making data and API “open” has been increasing steadily. An open environment also helps drive innovation”, said Dr. Ken Sakamura, Chief Judge of this contest, and Professor of Interfaculty of Initiative in Information Studies at the University of Tokyo. “Globally, the trend is for the adoption of open API’s to enable the control of products. Early bird access to cloud API for RICOH THETA will be available to the contestants. However, the open API trend is still not major in the Japanese market. I look forward to seeing the contest receive submissions that merge concepts and the camera with novel IoT ideas”.

RICOH THETA’s ability to capture imagery from all directions with a single capture means that it is an ideal device for providing content to applications that benefit from the emerging IoT age, in which virtually all devices are connected. The new IoT platform makes it possible for developers to efficiently and cost-effectively build cloud-based apps, which typically require significant expertise in cloud services and servers as well as a longer development time. Contest applicants will get first access to the beta version of this platform and a cloud API, which will be released as a BaaS (Backend as a Service)* for RICOH THETA.

BaaS (Backend as a Service) is a type of cloud computing that provides app developers with shared functions such as authentication and management of users and equipment, push notifications, and SNS linking through the internet. App developers can incorporate these functions easily through the use of cloud API (Application Programming Interface) and SDK (Software Development Kit).

How to apply: Fill in the application form on the special website during the entry period and submit the work by the deadline for product submission.

Concept of application: New IoT concept apps that integrate the RICOH THETA with the Internet, including sensors, data on the Web, etc. ・Gadgets and apps linked with RICOH THETA

Judging criteria: Innovative concept appropriate for IoT Entries will be judged comprehensively based on the points below:

International winners will receive travel assistance to attend the awards ceremony in Tokyo, to present the submitted works.

Bahrain And Karnataka Join Hands For Cooperation In AI, Fintech And Cybersecurity

Editor Team - January 23, 2020
The company said that the funding will help to provide a deeper electric vehicle (EV) integration Bounce currently operates its dockless scooters in...

SEBI To Use AI, ML, Big Data Analytics To Keep A Watch On Market...

Is the Connected World A Bane or A Boon?