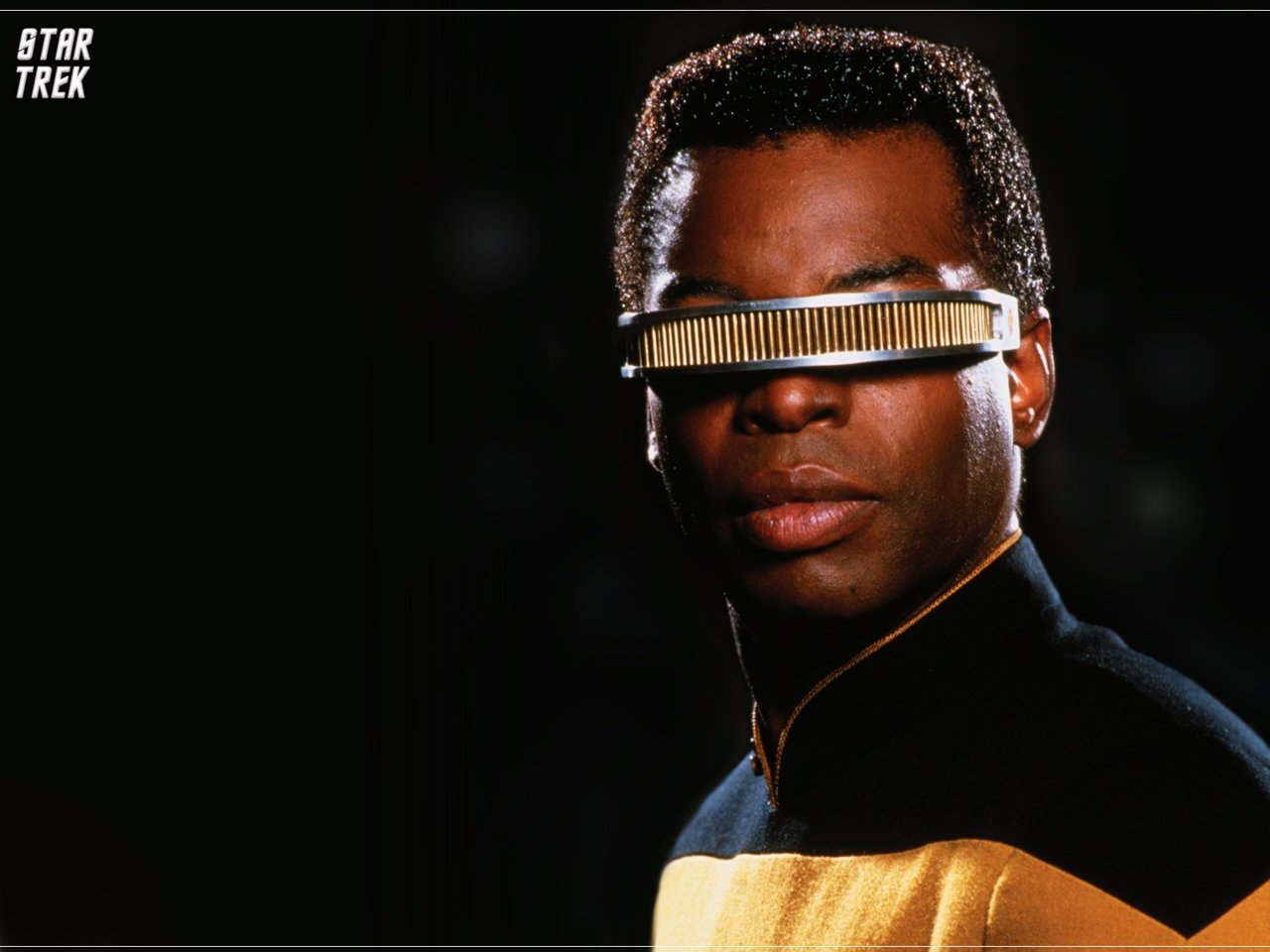 Thomas M. Coughlin, IEEE Senior Member, President, Coughlin Associates Talks to EFY about the Future of Wearables and Implants that could change the course of Technology which is integrating with us on an organic level.

What is the state of Wearable communication technology for the general public today?

Well, wearables are generally connected to some other device using Bluetooth radios but there are probably some that use Wi-Fi for their connectivity. These technologies are pretty well established and seem to generally work for consumer applications.

What are a few examples of Wearable technologies we have been integrating and incorporating in daily lives?

The most notable is smart watches. A lot of people have them, many at least partially for their fitness training and health monitoring applications. There are police and other public servants that have lanyards with a video camera that record their interactions for possible legal cases. Many of these police departments upload their recordings to cloud storage for later use and for archiving. There are a few other wearable technologies I have seen but they aren’t mainstream yet, including smart rings, smart clothing with electronics embedded in them–I have seen some of these with LEDs displays as a fashion or individual statement. I do see some industrial applications of smart glasses but the privacy issue seems to be making this difficult for consumers. Another interesting idea that hasn’t taken off yet is electronic temporary tattoos that can be placed directly on the skin and used for monitoring and other applications.

Is there a possibility that Wearable technology will be replaced with Implantables?

For some applications that might happen, particularly some medical applications. But since implants require placing electronics within the body (an invasive process) this is likely not going to be very popular except for medical applications. One of the issues with implants is power. Conventional batteries have a limited energy density and recharging batteries located in the body likely requires some form of wireless power which may make some folks worried. Having the device outside the body, say in a watch, or on clothing, unless necessary for medical reasons is probably preferable for most people.

Will Wearables change the way we interact? How?

I foresee new types of social networks enabled by wearable electronics. For instance, if eventually instead of smart phones we could interact with voice commands and other means using smart watches or even smart clothing, that included GPS location capability, that could free us to interact with each other in new ways. The technology of our interactions could be even less in the way than with computer, tablets and smart phones. It is even possible that if we use wearables that sense our brain waves and with the proper analytic models of the brain that we could share our more intimate mental states, emotions and possibly thoughts directly with others.

What are some of the obstacles you see with Wearable Technologies?

One of the biggest issues with these technologies is electrical power. Our battery technology is still only capable of providing enough power to use many devices and applications for a few hours or at most a few days. We need better energy sources for mobile power–we need a Moore’s Law for Mobile Power to increase the rate of development of new mobile energy sources. Also an emerging issue is privacy for very personal medical and other data about ourselves that wearables are collecting or will collect in the future. We need better privacy and security for this data and ways to share data anonymously. Also if all these devices are communicating to the cloud that could place significant communications demands on local and especially Internet networks.

What according to you would be that one app, that once created, will make everyone rush to get it?

Some examples: An app that could give you an early warning of a heart attack or early signs of cancer. How about an application that could tell you if someone near you had similar interests and attitudes or even might be a good potential mate?

Could you please give us some examples of Wearable devices that may turn into Implantable devices?

There are two types of such applications that I see as likely. One is medical monitoring applications that might benefit from implantable devices. The other is a device or multiple devices in the brain that could sense our brain state and allow us to communicate in some fashion to another person directly using radio communication from our thoughts without words or writing to another person.

How far do you think we would create a Frankenstein with all the Implantable or Cyborg with all Wearable in the coming decades? Is it possible?

There are those that seek a collective mind but there are many that seek intellectual independence. We are all social creatures so the balance between personal thought and action and some form of collective consciousness will be a major source of concern and opportunity in the future. For my own part, I hope we retain and deepen our own being even while we have stronger connections through technology with others. Regarding the broader issue of what is a human and what is a monster, in my opinion, we need to examine this at a much more fundamental level. In the next few decades we might see machines that achieve consciousness and we might see people that increase their lifespan using our developing technology such as manufactured organs and perhaps even migrate to a machine in some way when their organic body no longer works. In the longer term we will likely meet other intelligent and conscious beings, either of our own creation, of from somewhere else (perhaps very alien creatures from some other place in space and time). I think we need to learn to appreciate who is a person in more fundamental way that just whether such a creature is a like our species is today. If we do not that it will likely create the seeds of future conflicts. Technology brings about new types of evolution that may occur much faster than the organic evolution that created who we are today.
Technology always brings opportunities and dangers. It is our responsibility to understand these and work to create a new and more comprehensive view of humanity.

Qualcomm getting aggressive with its IoT enablers