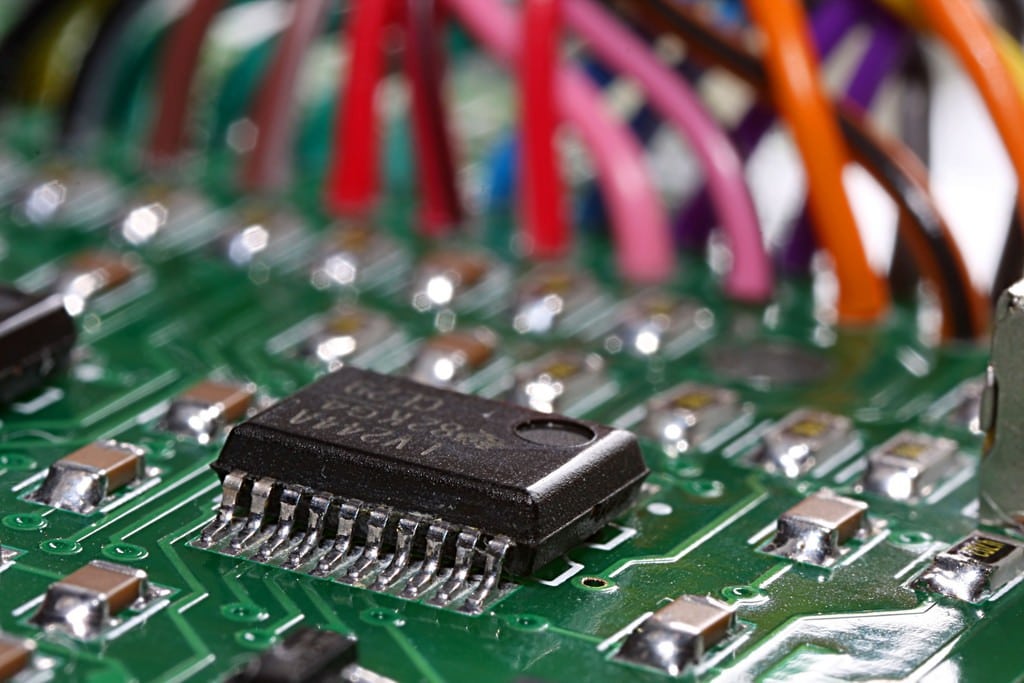 Future of the microcontroller (MCU) market depends on users’ preference for smart and connected devices. How have MCUs advanced in response to this preference? Sanjay Gupta, director, automotive BU, NXP Semiconductors spoke with Dilin Anand from EFY

Q  What would you like to see in an MCU designed for the Internet of Things (IOT)? 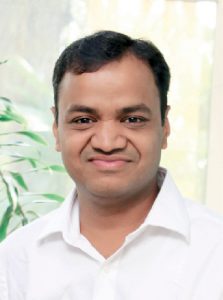 The IoT demands two things from MCUs—minimal power consumption and lowest possible cost. Pushing intelligence into an MCU allows for a simple and robust radio that can transmit and receive wireless data. Since the MCU usually has the most resources in terms of memory, processing power as well as digital and analogue integration, this configuration gives it the most versatility, enabling it to leverage and optimise all of its resources.

Q  Could you give us an idea of the role of MCUs for the IoT market from an engineering perspective?

In broad terms, the IoT comprises three elements: edge devices, which often perform one dedicated function; hubs or fusion devices, which integrate data from edge devices; and larger processing elements. Most connected devices are nodes located at the last centimetre of networks. The small nodes used for connectivity and sensor hubs to collect and log data are primarily based on MCU platforms.

Q  What is the key technology trend that design engineers look for?

MCUs have dramatically dropped their RUN currents, allowing these to run more often, thereby allowing more features to be designed into the application software.

Performance-per-watt levels have evolved in many embedded applications to enable power-efficient designs that help conserve energy. Energy trends and power management are thus the key technology trends that designers are looking for nowadays.

Q  What elements are driving lower power consumption in the newer generation of MCUs?

Many regulatory bodies have made it compulsory for consumer electronic companies to display energy-efficiency ratings. Sleep modes have evolved over the years, by optimising voltage levels and clock frequency. Small bits of programmable logic are also being added. One can now stitch together peripherals the way they want within the MCU and have it operate in sleep mode at tiny current levels.
Low-power MCUs also reduce the emissions radiated. Power-consumption estimation differentiates because the average node duty factor, fd (node activity ratio), is different between clocked nodes and unclocked nodes.

Q  Some engineers say that features previously seen in microprocessors are now seen in MCUs. What are your views on this?

Features like sleeping end nodes, time synchronisation with access point beacons, packet store-and-forward and so on highlight the issues of complex system-on-chip MCUs. These either require custom software to extract maximum performance from their integrated peripherals or suffer the penalties of reduced versatility or increased power consumption from running more generic code.

Q  What are some exciting features in modern MCUs?

Earlier this year Kinetis MCU was recognised as one of the industry’s first development boards to fully support mbed. mbed is an open source project managed by ARM that works as a platform and operating system for Internet-connected devices.
Another focus area is to significantly speed and simplify software development.

Further, encryption/tamper-detection features and ultra-low-power capabilities extend MCUs’ reach beyond traditional mPOS pin pads and terminals into more power-restricted payment applications such as smartphone and tablet attach readers as well as those embedded in wearable technology.

Interoperability Is Required For Devices, Networks And Applications