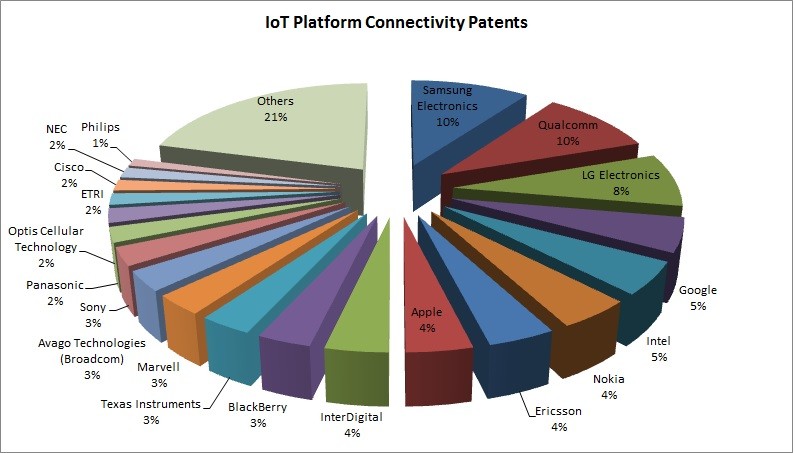 Give yourself invincible Developer powers and stay ahead in the IoT food chain. Find out the best Internet of things Developer kits from a range of the 5 top companies in the electronic world.

The IoT development kits from ON Semi-conductors offer an interesting range of components in its IoT developer kits. The develper kit has a battery-free wireless sensor tag, which uses RFMicron’s Magnus® S2 Sensor IC to perform temperature, moisture, pressure, or proximity sensing functions. It is powered by an ARM® Cortex-A8 based AM335x system-on-chip (SoC) for localised data processing.

A major Cost saver in its range

Qualcomm has a unique approach to the IoT platform development. There is equal importance to Software and hardware here and it houses cellular-enabled IoT/M2M applications. Equipped with on-board indicators powered by relays and sensors along with cellular Gobi modems, the board makes it easy to develop and create a ready-to-test application platform.

The kit is Powered by ARM based processors integrated into chip design. Key advantages are design and cost optimisation due to elimination of additional micro-controllers or memory. The IoT Development Platform offers also provides for Oracle JavaME Embedded SDK.

Microsoft brings in added flavour to IoT using Cloud connectivity and support. The devices get connected to the Windows flagship technology and communicate with each other in an instant. All you need to get started is a public release of Windows 10 (version 10.0.10240), Windows 10 IoT Core Dashboard and a decision whether to use NOOBS or flash Windows 10 into a MicroSD card. Integrating Arduino boards with your project can bring in more excitement.

If you want to go wirelesses, try out Windows Remote Arduino that even helps to offload work from Arduino to Windows. There are starter packs with Raspberry Pi 2 too for Windows 10 IoT Core.

Google Brillio stands up to its mark integrating Android based Embedded OS, Services to provide better user interface and tools and developer kits for developing the IoT projects giving emphasis to simplicity in hardware – software development.

Brillio can customise itself and adapt to the board with the help of Board Support Package (BSP). It has ARM, Intel and MIPS architecture support whose requirements are as low as 128 MB storage and 32 MB ram. WEAVE protocol and Brillio work together to bring ease of IoT device set-up and helps in integrating wireless devices or computers. You can bring in additional metrics and analytics using WEAVE console. To top it all, the Android.mk and Ubuntu 14.04 helps build entire product from source.

Firstly, to Get started with the Intel IoT developer kit, equip yourself with IDE’s (Integrated development Environment) that  supports Arduino, C/C++ or Java using Eclipse, or JavaScript*/Node.js*. The IDE for Python comes pre-installed on the board.

Secondly, you require the Intel XDK IoT Edition which supports web interface. The “WindRiver Rocket” is a free Real time Operating system (RTOS) for IoT devices and it falls perfectly in place for applications running on 32-bit MCUs engineered for small-footprint sensor hubs, wearables, and other resource-constrained devices. Other essential softwares include Eclipse, which support Java or C++ programming with an easy link up to UPM or Librmaa Libraries.