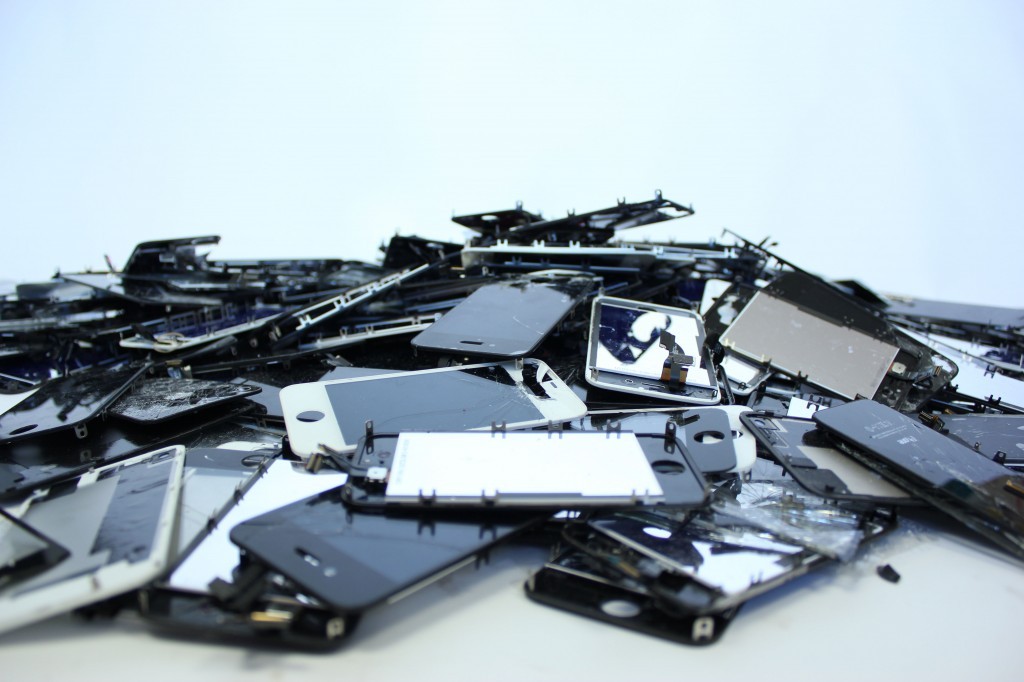 Do have a smartphone in your drawer which you un-friended long back?  Do you feel that your current smart phone is going to attain an early retirement?  Well think again if you are getting ready to throw away your “almost” working phone. Remember it may have a new life elsewhere — especially as a part of the Internet of Things!

Through this article we are taking you to Japan. Japan is the land of innovation and here is a company called Phonvert trying to convert your phones into useful Internet of things based gadget; while recycling your smart phone’s remaining potential.

Smartphone (s) of the World

If we look at the wastage, America alone trashes 130 million cell phones all by themselves.  Adding to it, the number of smart phones wasted by rest of the world would run down  to about 280 million. Most of them end up as road fills, mine fills or probably a memorabilia which can fetch a great auction price tag few decades from now.

Phonvert is a smart phone savior working towards salvaging the working components in the smart phones. Keeping all the commotions at bay, Team Phonvert wants to create a “cult movement“ and a sea change in the recycling sector.

Founded by Tomo Kihara, Keisuke Shiro, Kosuke Takahashi and Seibe Takahashi, Phonvert is developed on an open source software platform which encompasses other  creative “Purposes” using its mobile app as mentioned below:

Hitachi Has No Plans Of Backing Down In The Analytics Business