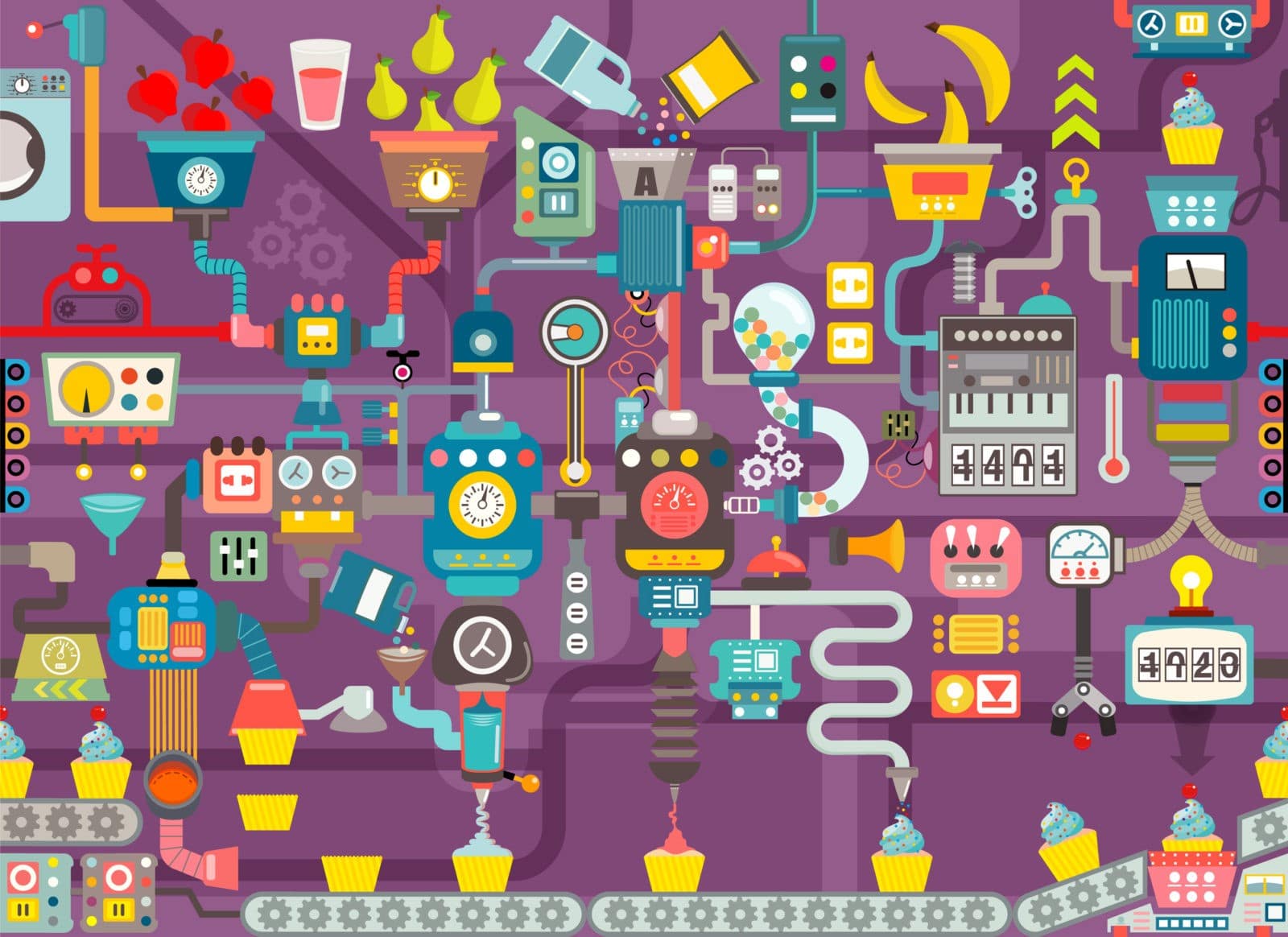 IoT (Internet of Things) solutions are comprised of different levels and components. The first set of components are the sensors, which communicate information to the RTU (Remote Terminal Unit). The second level is the gateway level, the third is the communication level, and lastly, there is an IoT platform at the topmost level. The IoT platform puts together all the data that it receives from the various levels, analyses the data, and produces a useful result through interoperability.

The security of an IoT system is of utmost importance. The most crucial aspect is the access given to people at different levels – this involves the access that is granted depending on whether the people are consumers, users, or administrators. A company also has to ensure that the privacy of the consumers is never compromised – the company should not be able to track the activity of individual users. Lastly, there is the issue of interoperability standards.  When an IoT solution is deployed, one of the key concerns is ensuring interoperability between the verticals.

Many companies have developed operating systems that are meant specifically for IoT systems. An example of this is Brillo, which is an Android-based embedded OS (operating system) developed by Google. Weave is a communications platform that is built into Brillo, and it is used to connect devices directly, or through the cloud. Devices from different companies, such as Nokia and Samsung can be connected using Brillo and Weave.

Microsoft has brought out the Windows 10 IoT Core software that can be used for industrial IoT applications. The software has OPC UA (Open Platform Communications Unified Architecture) certified libraries included in it. The aim of OPC UA is to make industrial systems interoperable.

An industrial IoT setup has a basic structure that is comprised of a sensor and actuator level, a gateway level, remote management level, and finally, the application level. The IoT platform takes information from the various sensors, and analyses the data. The last level is the application level. There can be many individual applications that monitor the different components in an industry. An IoT system is different from a SCADA (Supervisory Control and Data Acquisition) system, however. A SCADA system consists of field controllers like PLCs and RTUs (remote terminal units) that gather data from the equipment. This data is gathered by the SCADA software, which helps the operators to manage the equipment.

There are multiple levels in an industrial IoT setup. The first level is the sensor-to-device communication level. In the industrial setup, the devices refer to the PLCs. The protocols should be minimal, to avoid any delay while data is being transferred. The next level is the device-to-device communication level. This is used in industries when the products go from one stage of manufacturing to the next. There is also the device-to-gateway connectivity level. The gateway device communicates with both sides using WAN (wide area network) or LAN (local area network) connectivity. LAN connectivity includes legacy protocols like Modbus and DNP3 (distributed network protocol), which are commonly used in power and water management systems. Lastly, there is the gateway to cloud communication level that involves edge analytics, to check if there is any change in the data. When the data is continuously monitored at regular intervals, there may be a situation in which there is no change in data. Then, there is no need to upload this information onto the platform.

The cloud platform is based on RESTful (representational state transfer) APIs (application programming interfaces). The protocols used are CoAP (constrained application protocol) and MQTT (messaging queuing telemetry transport). If there is high latency, then there may be certain problems because devices may timeout.

An interesting case study of an interoperable IoT solution is a home and building automation system. It consists of fire detectors, smoke alarms, surveillance cameras, entertainment systems, and lighting systems. All of them have to be interoperable. This is achieved using communication protocols like Zigbee. Another case study was a Smart Grid. It monitors a transformer using IoT. It also consists of multiple levels of sensors to monitor the oil level and voltage and current values. It keeps track of the efficiency of the transformer at all times, and has a meter that measures power consumption levels. All the sensors and actuators transmit data to a gateway or RTU which compiles the data and sends it to a back-end platform.

There are a couple of challenges that need to be overcome before interoperability can be achieved. One of the challenges is related to the proprietary ecosystem. Some manufacturers make proprietary protocols to prevent other companies from utilising them. This makes interoperability quite difficult. There are, however, more open protocols that have been designed recently to overcome this challenge. Another challenge involves the cost constraints that one may face while designing gateway solutions. When it comes to designing newer protocols, there are certain issues. Firstly, due to the existence of legacy protocols, it is slightly difficult for IoT devices to use new protocols. Secondly, there is always a technical risk. The newer protocols may have a higher rate of failure. The last challenge is regarding scalability. Manufacturers feel that if they need to adopt new protocols for a very large number of devices, they might face scalability issues.

Barriers Surpassed, Android Based Head Up Display For Cars Are Here!