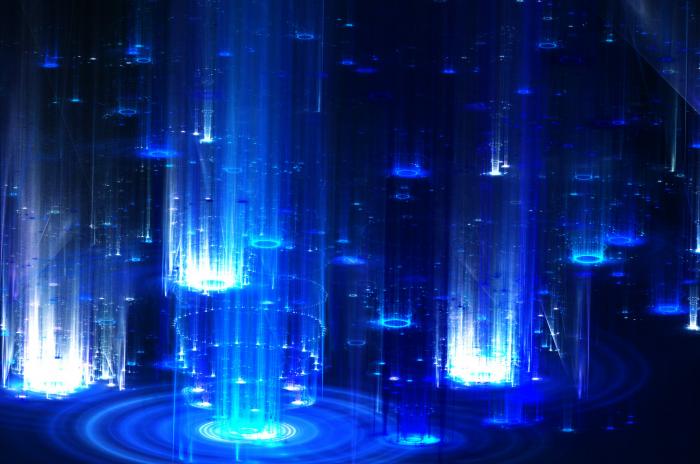 The primary source of electricity for urban and rural homes is the utility grid. It transmits electricity that is generated from conventional energy sources like coal or hydel power to homes across a wide area. However, there are certain problems that arise when grid power is used. Power failures occur frequently, and grid maintenance leads to power outages. Using conventional sources of energy like coal has environmental consequences and is not sustainable over an extended period of time because of limited natural resources. As a result, off-grid renewable energy solutions and microgrids are now becoming very popular.

The off-grid energy solutions are independent from the conventional utility grid. Individual consumers can harvest renewable sources of energy like solar or wind power and generate electricity using photovoltaic panels or wind turbines. A more efficient way of implementing off-grid solutions is to approach it from a community perspective. For example, in an apartment complex, instead of each flat owner investing in a separate photovoltaic panel and battery, it is more advantageous to have a single system for the entire apartment. This is where a microgrid comes into the picture. A microgrid is basically a community-based system with a common solar panel (or wind turbine), converter, inverter and battery bank.

The benefits of setting up microgrids

There are multiple benefits associated with microgrids. The most important one is with regard to efficiency. Inverters with lower power ratings are less efficient compared to inverters with higher power ratings. So, a single 10KVA inverter that is meant for many apartments will be more efficient than many 1KVA inverters that have been individually installed. Cost-saving is also possible with microgrids – the expenditure for a single 10KVA inverter is a lot less compared to the expense of ten 1KVA inverters. The apartment owners can save a lot of money in the long run, and they are completely independent in terms of the central grid.

Microgrids do come with certain limitations. The load has to be chosen very carefully, and bulbs need to have maximum power factor correction to minimise power dissipation. Solar power plants, which are part of the microgrid, require frequent maintenance. There can be a failure at the plant due to dust accumulation on the solar panels, or wiring problems. From the financial point of view, the revenue collection process needs to be properly organised so that the entire community contributes equally to the electricity bill. Power theft is also a challenge that may arise, especially since there are electricity lines distributed all over the community area, which are accessible to everyone. There is also no way to detect the exact usage of each house. So a single house in the community may exceed their electricity limit, there will be no way to determine which house it is.

These challenges have led to the development of smart microgrids. At the electricity source side, there will be a main monitoring meter, and for each apartment, there will be a separate smart meter. The data can be transmitted through a wired or wireless medium.