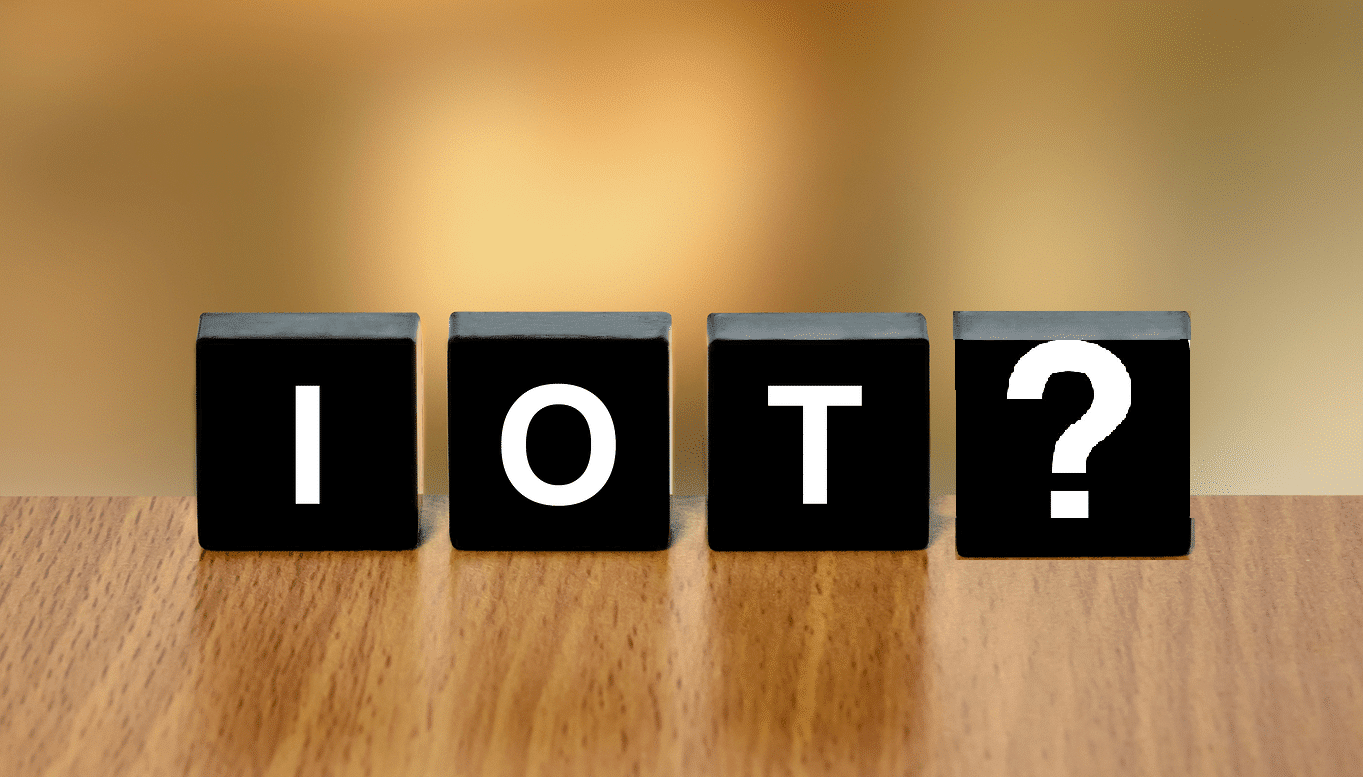 I believe this concept fits in with the Flat-Earthers in the days before Columbus.  Let’s call these purveyors of the IoT “Flat-Webers”.

Let me digress for a second.  I was to be named Sean at birth, but by a freak of luck I was born on Columbus Day and instead was named Christopher. Like Columbus explaining that the world is round, I have been putting forth a multi-dimensional concept of the Internet for over 10 years. I understand his frustration! But the facts proved that the earth is round and I have successfully demonstrated the Internet is multi-dimensional!

The name for the “Internet of Things” should not be “IoT” but rather the “Browser-dimension of Things” or “BoT”. Isn’t that a funny coincidence? Anyway, BoT is for Flat-Webers.

Cyber Safety Harbor has harnessed the multi-dimensional aspect of the World Wide Web and supports an unlimited number of dimensions that exist in the same time/space but are independent of each other. By shifting “SECURE” data to its own dimension it is removed from the BoT.  Every data silo becomes a secure community existing in its own dimension with its own access portal. The BoT is great for open data and the “Browser-Dimension of Things” describes the concept behind the IoT far better.

Addressing the Flat-Internet issue resolves a great deal of the cyber issues that are currently assaulting us all! DDoS, Phishing and Ransomware are in the news today but are examples of no longer viable attacks in a multi-dimensional Internet. All exploit the Flat-Internet concept and human error to either gather credentials or introduce malicious code.

When an organization’s secure data resides in its own WWW-dimension with its own unique access portal, stolen credentials are useless and the only people able to introduce content are community members. The solution to so many of today’s cyber problems is accepting that the INTERNET IS NOT FLAT.

Deployed and Proven! When will the Flat-Webers look at the wonder of what the web truly is and embrace its multi-dimensional aspects?

The Author is Founder, Innovator and Visionary at Cyber Safety Harbor, Florida, USA

IoT with Particle Photon Development Board