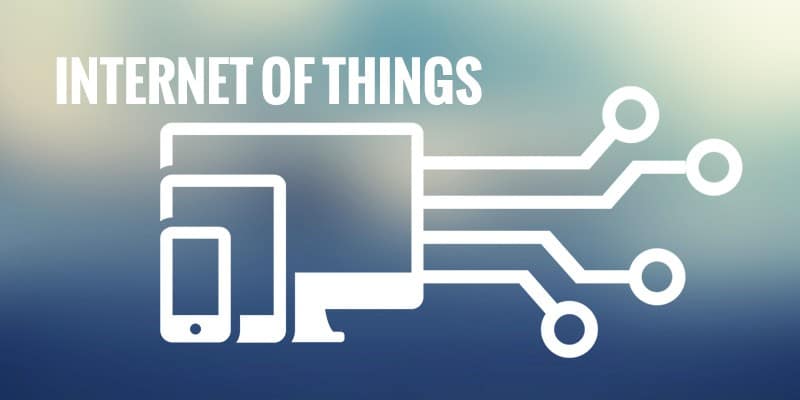 With the appointment of Ayush Sharma as senior vice president of engineering and technology, Reliance Jio Infocomm is gearing up to harness Internet of Things (IoT). It will focus first on enterprises and industries while initiating talks with car manufacturers and consumer durable companies as well, among others, for the consumer segment.

Ayush Sharma will be driving the business around IoT and other technologies such as mobile edge computing, distributed artificial intelligence and blockchain. Jio is looking at these technologies to enable world’s largest programmable network with alternate technologies available. “It will take at least around a year to enable consumer IoT, but the large focus is on enterprise IoT. We are working on specific use cases,” Sharma said.

He carries an experience of working with telecom gear makers Huawei and Ericsson, and Cisco in the past in the US. Before joining Reliance Jio, he was associated in his own venture, MotoJeannie, in the US. As a first step, Sharma will be busy building a team at Jio comprising of engineers to deploy and develop these technologies.

Reliance Industries, is looking to use these technologies initially within in-house verticals such as retail and logistics to make them intelligent. The idea is not to launch IoT products but solutions for consumer and for enterprise and industries.

For consumer IoT, Jio is working with a variety of technology vendors and bringing car manufacturers, consumer durables and appliances players, among others, on board to build a complete ecosystem, Sharma said. “We are building our own platform with big data strength,” he said.

Jio’s 4G network will complement IoT for enterprise and industrial use cases that required bandwidth and latency. Recently, the company announced that it had started offering enterprise solutions along with fibre-to-the-home on a trial basis in a few locations.    Read more…

IoT Solutions for Rapid Ramp Up of LoRaWAN Connectivity