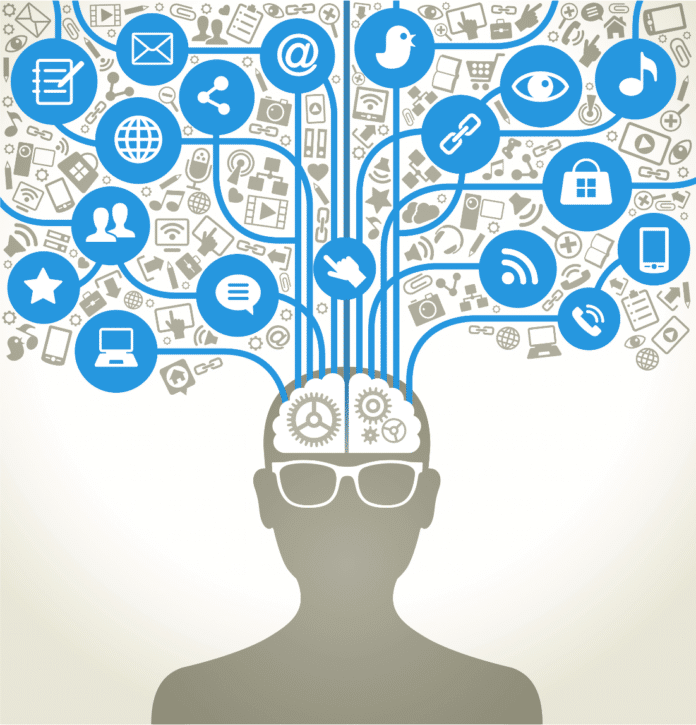 The Internet of Things (IoT) is growing fast with every design house worth its salt building devices using this paradigm. Consequentially, things have gotten extremely competitive (and frustrating) for design houses. That’s why we decided to discuss with an Industry veteran, on how to get noticed with your next IoT product.

Q. What’s the biggest factor, which if implemented, could affect the evolution of IoT?

A. The advent of Nano technology will enable smarter sensors and actuators that can also capture context information along with data. Having tiny wireless sensors that operate on ultra-low power to be able to work for 10-20 years, and communicate wirelessly is one key element to achieve and Bosch is also active on this. Further, there will be both active and passive devices getting connected to the Internet. Technologies like IPv6 will be an enabler to manage such complex network of networks in a modular, scalable and configurable IoT model.
Q. What challenges should engineers focus on, to build an incredible IoT device?

A. There are blocking points that need to be overcome to build incredible devices, like battery-less sensors for example. For IoT to reach its full potential, sensors will need to be self-sustaining. Imagine changing batteries in billions of devices deployed across the planet and even into space. Obviously, this isn’t possible. What’s needed is a way for sensors to generate electricity from environmental elements such as vibrations, light, and airflow. Next is also the quality of service of the connectivity. When more and more critical decisions can autonomously be taken, the data connectivity has to be guaranteed. Hence, the penetration of IoT will not happen overnight. The other thing is the psychological aspect of ‘get going’, the decision-making to machines in a M2M context.

Q. Engineers working on what areas stand to make the most impact with the IoT?

A. With the advent of IoT (Internet of Things) and approximately 6.5 Billion connected devices predicted by 2016, there would be a lot of advancement in all domains – right from production, energy management, security and infrastructure (smart towns). Autonomous vehicles will drive us around without the need of our attention on the road, and this is a very focused area at the moment. In the Tele-medicine sector, basically embedded body sensors would revolutionize the medical industry.

Wired from the basement to the attic through home automation. In the home of the future, all household technology will be networked, allowing homeowners to control the entire system autonomously and monitor via an app on their tablet or smart phone. An innovation team at Bosch is working on this vision of a networked, intelligent home. In the house of tomorrow, the heating system detects when a window is open and simply turn off the heat in that room. If the weather forecast calls for rain, a warning appears on the homeowner’s smartphone to inform them that the window is open. The security system alarm also sounds on the phone if a window is broken or smoke is detected.

Predictive maintenance and remote diagnostics in vehicles will become standard. The next logical step is preventative diagnostics: If a component is on the verge of failing, the car automatically reports this to the service center. Bosch is working on this, as well as on software for fleet management. The latter will allow leasing firms or car-sharing operators to acquire real-time data, such as a vehicle’s location, route, or fuel level. They can use that information to optimize the costs of the vehicle and its load factor.

Q. How can the designer ensure that he doesn’t get noticed for the wrong reason – like an in-secure product? (Which seems to be the biggest plague in IoT)

Security issue is addressed by doing threat analysis, which usually focuses on the following three points:

1) Where (Client/Server/Database/RAM/etc.) is the safety-relevant data located?

2) Which are the possible security threats?

3) Identifying where the security risks exists and coming up with the probability of an exploit of an identified vulnerability.

One approach for safe and ethical use can be to have an IoT architecture that follows a standardized approach across industries – the Semantic Web was one approach, but security issues have to be resolved.

Q. Which protocol would you advice our design engineers to work with for sensitive applications– IPv4 or IPv6?

A. IPv6 offers better security and control capabilities compared to IPv4, but IPv6 security has not been “field proven”. Testing has revealed vulnerabilities. Therefore, in short-term, deploying applications using IPv6 represents a higher security risk than deploying them using IPv4, but since every device has its own unique internet address and avoids administrative traffic, the recommendation by experts is for IPv6.

We have known about data security and viruses on IT systems. Lot of work is now going on to improve data security in embedded systems, which is key for widespread use of IoT.
Q. What are some interesting real world examples of Internet of Things in industrial settings?

A. The next Industrial revolutions 4.0 setup will pave the way to a complex technological revolution that will drastically change the entire value chain, let’s take an example.

Components will only be manufactured in real-time and in response to concrete orders. The components themselves will bear all information on technical requirements, customers, and destination, allowing them to control the production process autonomously. This means that the individual component will know exactly which production steps are to be carried out, which parts may still be missing, and which destination it has to select in order to ultimately meet all customer-specific requirements. Customers will be able to obtain information on the real-time status of the order at all times.

Another example is predictive maintenance, now featured in a newly launched product from Bosch. Here, sensors record the condition of machinery and software identifies problematic patterns in order to predict possible issues. This helps prevent costly production stoppages and allows maintenance to be performed at optimum times.

I am still seeing too many UIs being designed and developed...

Wi-Fi works in Space and Beyond!