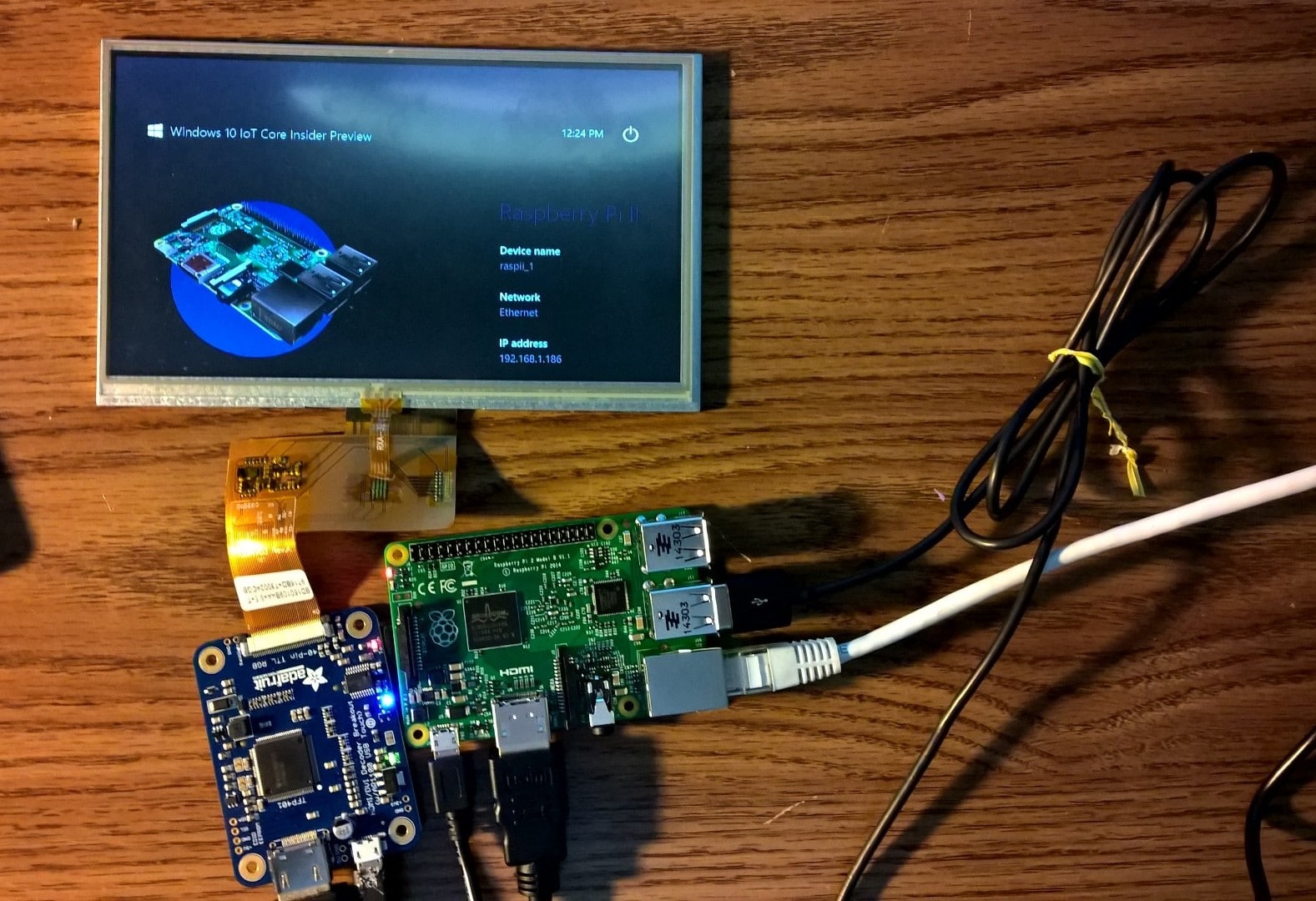 Miscrosoft brings in added flavour to IoT using Cloud connectivity and support. The devices get connected to the Windows flagship technology and communicate with each other in an instant. All you need to get started is a public release of Windows 10 (version 10.0.10240), Windows 10 IoT Core Dashboard and a decision whether to use NOOBS or flash Windows 10 into a MicroSD card. Integrating Arduino boards with your project can bring in more excitement.

If you want to go wirelesses, try out Windows Remote Arduino that even helps to offload work from Arduino to Windows. There are starter packs with Raspberry Pi 2 too for Windows 10 IoT Core.

Raspbian is a Debian-based computer operating system for Raspberry Pi.

Windows 10 IoT Core is a version of Windows 10 is best suited for Io devices with small form factors or without a display.  It can run on run on the Raspberry Pi 2 and 3, Arrow DragonBoard 410c & MinnowBoard MAX. Windows 10 IoT Core utilizes the  Universal Windows Platform (UWP) API for building Internet of things solutions.

If you like this video, we have more videos “Here”.