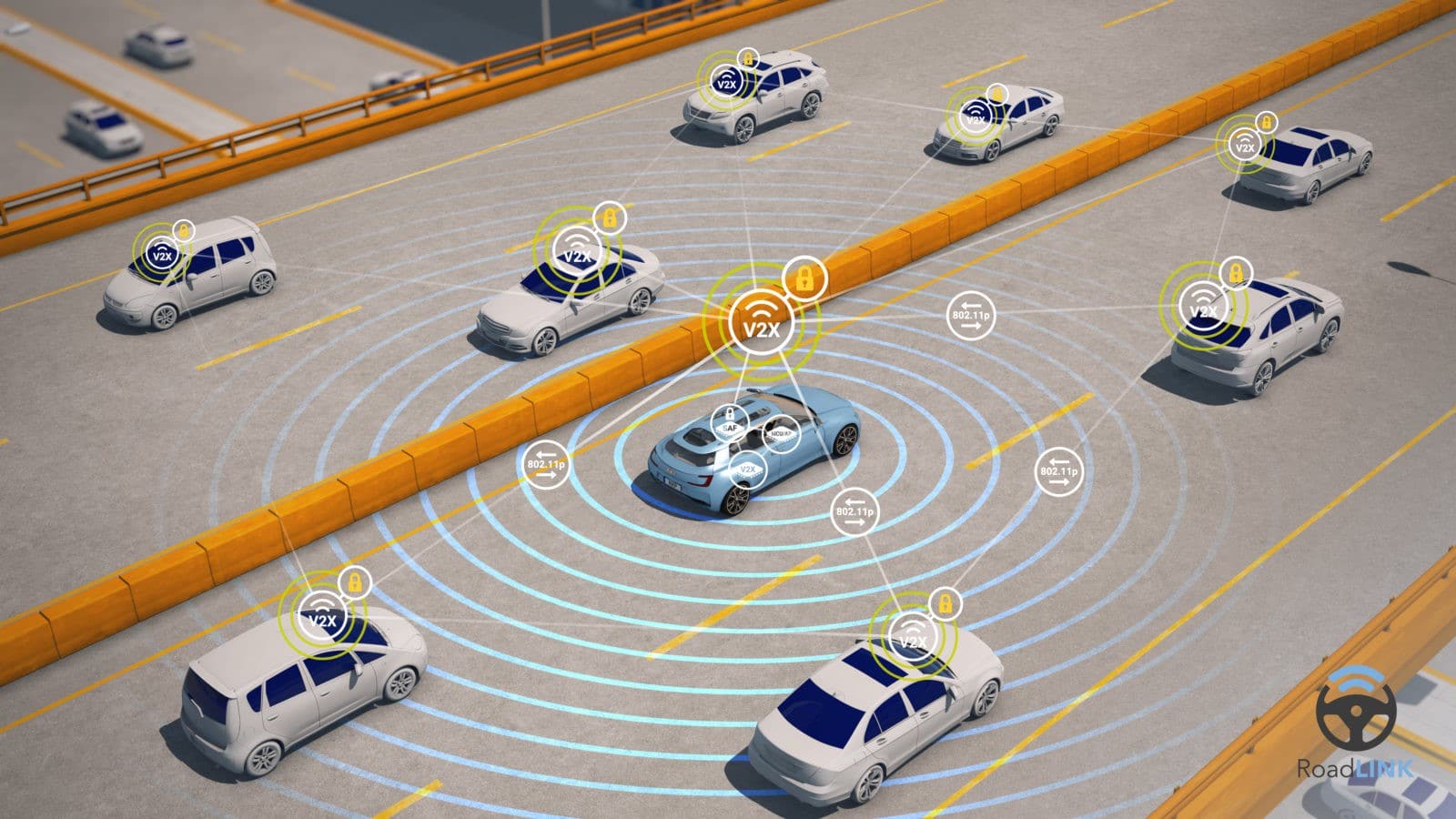 Today, NXP is simplifying the connected car landscape with a new single-chip modem that enables automakers to install V2X communication capabilities with the same hardware in the US, Europe or Japan. A significant milestone in the development of neuromorphic computing is a new FPGA-based Accelerator board to recognize objects more speedily in video surveillance systems. Finally, Rohde & Schwarz adds 5GHz bandwidth option for analysers to meet the fast-growing demands for analysing wideband components and systems

NXP has rolled out a new single-chip modem, SAF5400, for automakers to install V2X communication capabilities, enabling vehicles to “talk” to each other and to roadside infrastructure. The chip is a global platform solution which can be used to install V2X with the same hardware in the US, Europe or Japan. So, vehicle engineers would only need to change the software configuration for each region. The DSRC/802.11p version of V2X is claimed to deliver minimum latency for real-time communication and an operating range that exceeds 1 mile even in areas where cellular network connections are not available.Read more.

Ensuring security of IoT from DDOS and Botnet attacks

IoT- An Evolution from M2M and the Notion for Everything Connected