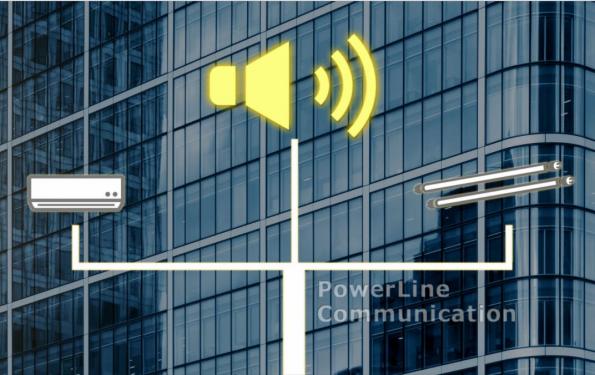 Renesas has brought out an innovative PLC solution which integrates voice and data communications over building power distribution networks to reduce wiring costs. Hoping to eliminate contactless payment problems, Comprion has come up with a handy tool that traces the interaction between two NFC devices such as POS terminals and NFC-enabled smartphone or contactless card. In optical networking solutions, ProLabs has an innovative line of new Green transceivers, which claim to consume 30% lesser power than a typical transceiver. 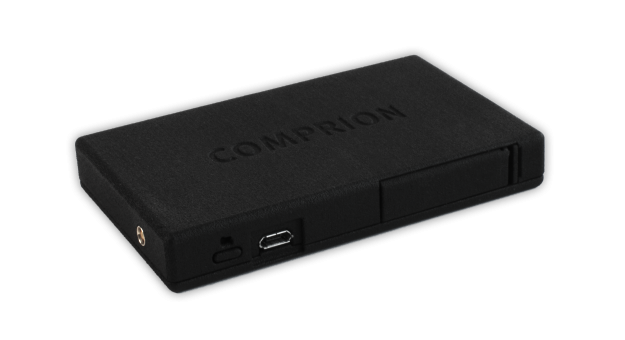 In order to eliminate contactless communication problems, Comprion has unveiled ‘TraceCase’, a small and handy mobile trace tool which discreetly traces contactless transactions under real-life conditions. The tool can be easily controlled by smartphone – traces the interaction between two NFC devices such as POS terminals and NFC-enabled smartphone or contactless card. Failure due to interference or distortion of electrical signals can be easily identified with this field tracer. Read more.

At this year’s ECOC Exhibition in Sweden, optical network infrastructure provider ProLabs plans to launch its innovative line of new Green transceivers, which utilise new technologies resulting in 30% less power consumed than a typical transceiver while offering the same great performance. The main benefit of the Green transceivers is the application of optical waveguide technology to achieve relevant efficiencies for customer applications. The initial release within the ‘Green’ line will be the QSFP28-100G-SR4 package.

Most Important Thing In IoT Deployment Is The Last Mile

25% of Digital Workers Will Use Virtual Employee Assistants Daily by...