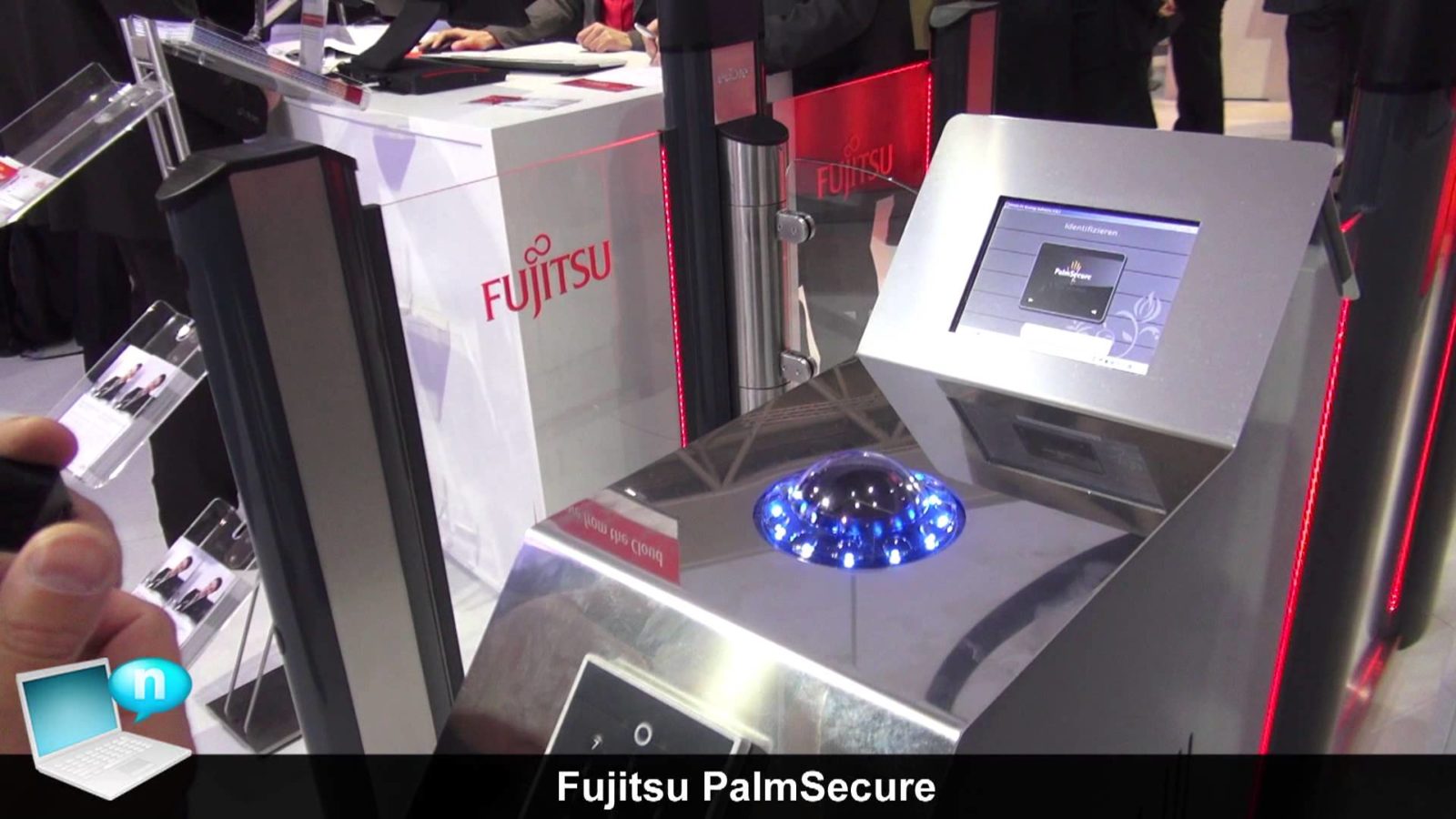 Q The Internet Of Things is bustling around everywhere. Where did it all start according to you?

Ravi: The 1990’s was the Global Delivery model age. People were looking at optimising the internet to bring in E-commerce and E-business during the Dotcom boom. The year 2010 saw the digital transformation age, with talks going around data availability, anytime and anywhere. The current decade would be the pure play Internet of Things, where we are expecting the number of connected devices to double up. A trillion connected devices is what we have in mind through Human Centric innovations and everything is going to be linked to the Internet; even the toothbrushes may be!

From an Internet Of Things (IoT) perspective, there is end to end capability in the spectrum. MetaArc sits on K5 which is an Open-source cloud based platform.  This full-fledged system is home to IoT, Cloud and Big-data. Now we are going to a stage where community IoT will be realised with Fujitsu’s IoT Platform. In my view, five to fifteen years from today will see integration of Industrial, healthcare and transportation in this segment.

Andy: We have implemented agricultural cloud capability blending Internet Of Things technology with Big Data Analytics. Now that gives a great insight and makes farmers look beyond what they could actually see. Talking about avionics and aerospace, companies today can tell the customer, the life cycle of these aircrafts and which of these machines can stay longer in terms of their performance.

Besides improving safety and efficiency, IoT enables us to track every moving part or asset in the plane which amounts to more than few 100 Gigabytes of data per flight.  For example it would take hours to even physically check every safety belt on the plane. With IoT, using RFID, this process gets as simple as walking into a plane and getting the data in real time.

Q How is India opening up-to innovations in Internet Of Things zone?

Digital India, Make in India, National super-computing mission and PM Narendra Modi’s initiatives are generating new thoughts on how technology and businesses are going to operate in future. In India we see a lot of opportunity in terms of application with respect to Internet of things is concerned.

Q Security should never be compromised. How can it be “uncompromised” in a world where security is always under scrutiny?

Andy:  Cyber defence is something Fujitsu has invested heavily in. Looking beyond the first level of defence, it must not become cumbersome for businesses to operate. The layering of security must be built making sure that it is appropriate to the application.The problem with security is that it is hard for people to articulate what must be made secure.

When it comes to security, we have developed an application that could essentially trace all the data received from different sources and show if people have fraudulently claimed tax benefits. A wonderful example is from United Kingdom where a lot of money, to a tune billions were saved over the last five years. Now this brings in positive impact to the economy and its welfare adding value to the social infrastructure again using analytics.

Ravi: Security on Internet Of Things is a big challenge. The last mile security is the most critical part. There is a bio-metric scanner called Palm Secure . It looks at the facio of the hand, the blood flow in the veins to the extent knowing that the person is under pressure (given a person is being threatened for life and having his palm on the Palm Secure scanner ). This must define the benchmark for the last mile security. Then there are encryption that follow and take care of 99% of other cases.

The level of security that we are working spans from people to social media interactions (involving analytics based on sentiments too). This brings Internet Of Things closer to physical reality. Today decision support based consulting on parameters where lives of people are involved plays a major role.

Q Given that we have all the wearable and implants in the world that track, monitors and assesses our lifestyle. In future how many such devices according to you will a person carry?

Ravi: We will probably have about 20 devices, in my personal opinion. Over a period of time we can see convergence. It will probably be a wearable in the future like the smartphone today.

Andy: Nano technology can be embedded into clothing, devices we wear and the accessories we own. The compute power of these devices is increasing to become much more integrated to things that we wear.

Q The Human centric intelligent society is no longer a prophecy. How is it impacting the society?

Monitoring multi-modal transportation, managing people movement using analytics is done by SPATIOWL, which is Fujitsu’s smart city application. SPATIOWL analyses the traffic movements resulting in an optimised transportation system in a city. This is extremely relevant for country like India too.

Put a sensor, give a decision support mechanism; this in turn gives a value add to society itself. We would never say that we exist to add value only to enterprises. Anything we do will have a human element to it.

We have the most number of clients who require high performance computing than any other country in the world. Indian Institute of Technology (IIT), Indian Space Research Organisation (ISRO), Centre for Development of Advanced Computing (CDAC) are generating huge amount of research data. For core research, the talent that we find in India are much greater than what we find in any other part of the world.

Data At Rest Is As Important As Data At Motion