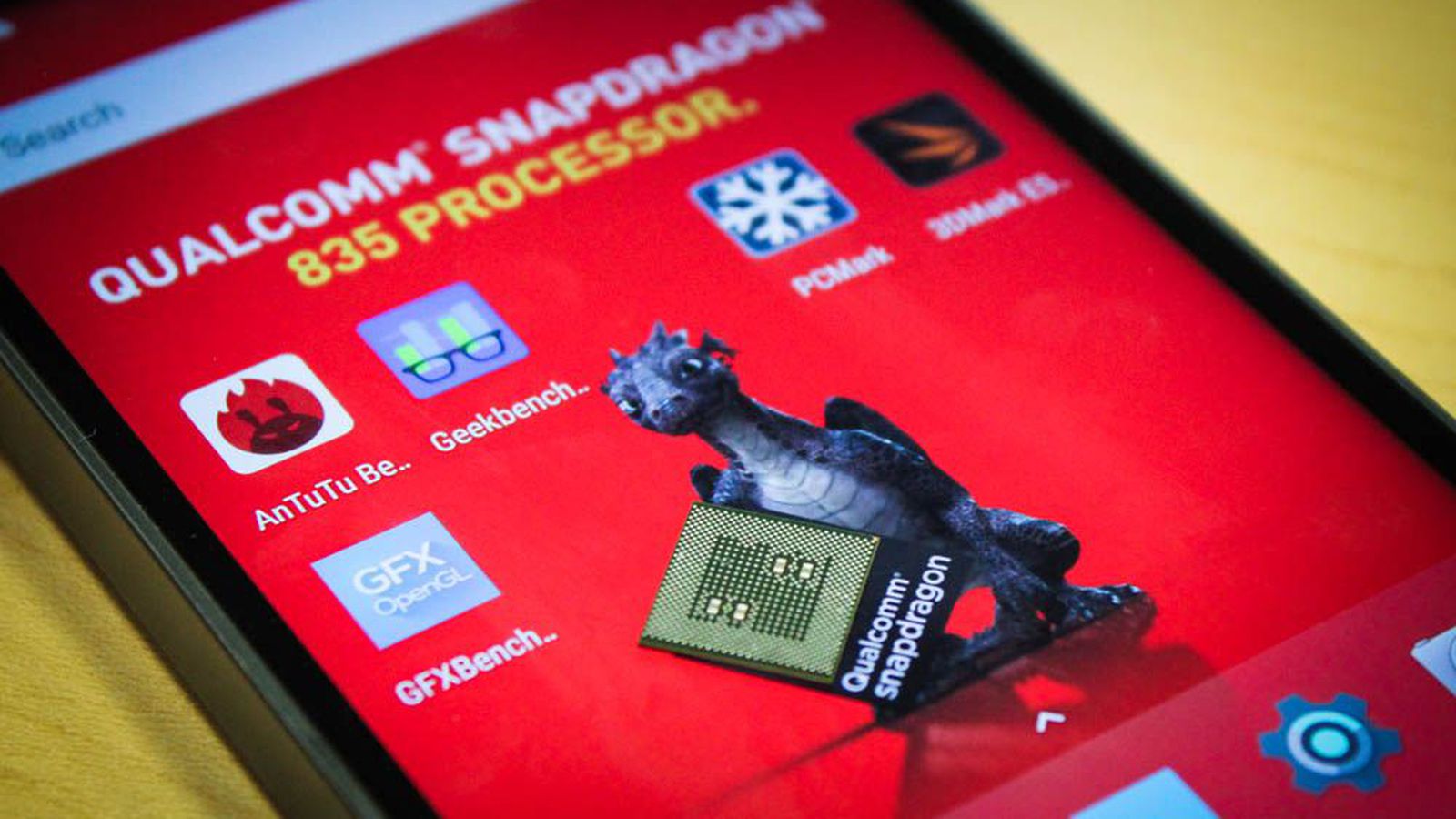 Keeping pace with the growing innovations in 4G, chip giant Qualcomm announced that its latest mobile chip based on 10nm process node, ‘Snapdragon 835’, is featured in Samsung’s Galaxy Note 8. What’s noteworthy is that the chip integrates the Snapdragon X16 LTE modem which allows the Galaxy S8 to support blazing-fast Gigabit LTE speeds on the go. Besides, the Snapdragon 835 also features the ‘Qualcomm Haven security platform’ which supports advanced security features such as fingerprint and iris authentication and device attestation geared to make online banking and payments more secure than ever. Read more. Asset-Tracking System in Port of Barcelona during MWC

Arduino Yun and Finance? Looks Like An Incredible Mix