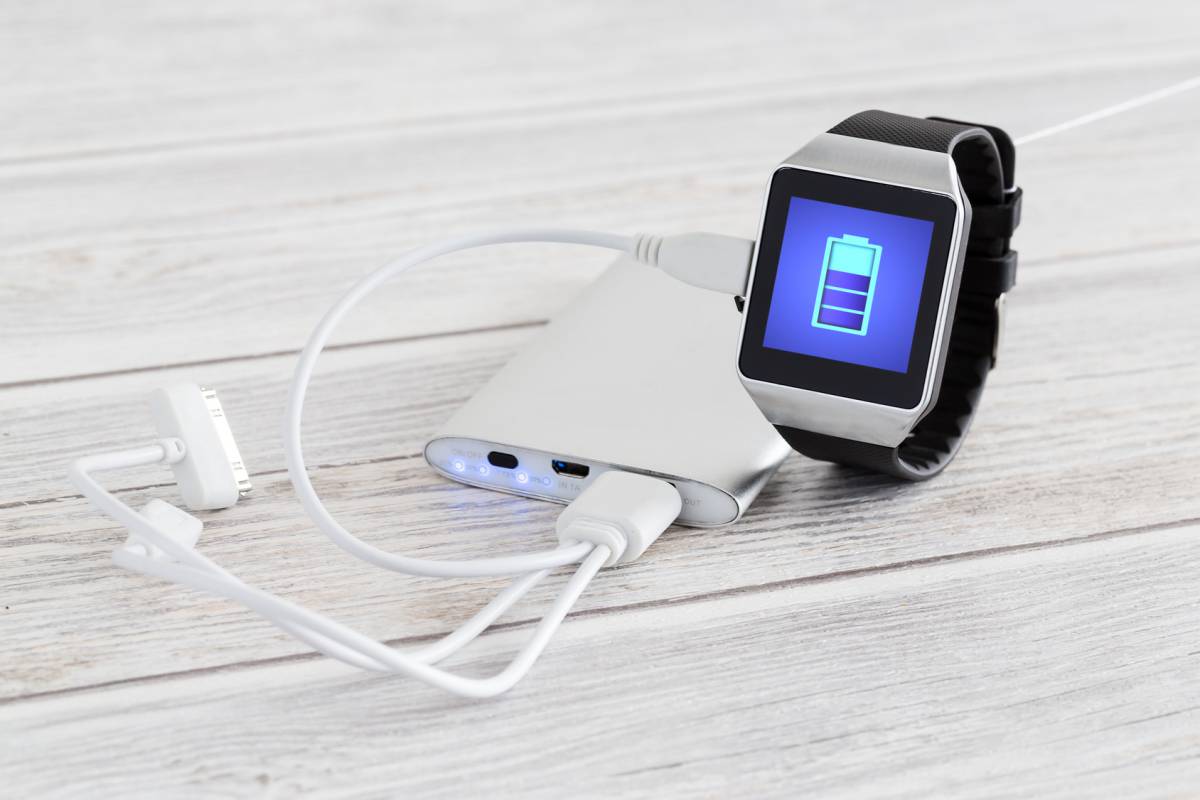 Topping of the good news, Toshiba is providing a new reference design board which allows engineers to simplify their wearable device designs. To harness the power of IoT in transforming enterprises, AT&T has unveiled its new asset management platform for its LTE and LTE-M networks. There has also been a recent survey noting that SMBs are at high risk for IoT and ransomware attacks as more and more companies are welcoming the IoT without implementing the necessary security tools.

Reference Board Solution For Wearables

To support rapid development of wearable devices and IoT applications, Toshiba Electronics Europe has launched a new reference design board based on its TZ1200 App-Lite graphics processor which integrates important functions for wearable devices. The ultra-low power processor is based on a high-performance 32-bit ARM Cortex-M4F processor capable of operating at 96/ 120MHz with just 70μA/MHz current consumption in active mode. Read more.

Telco giant AT&T has built a new IoT management platform called Operations Center to simplify the way businesses track and monitor deployed IoT assets. The platform was built in coordination with Microsoft and utilises the Microsoft Azure cloud platform and also relies on Azure Cosmos DB and Microsoft Power BI. AT&T also said it plans to work with Microsoft to bring the platform to market.

Small- and medium-sized businesses (SMBs) are critically unprepared for an attack in the field of IoT. A recent survey by Arctic WolfOne says that one in eight SMBs has experienced an IoT-based attack and one in four companies have already experienced a ransomware attack. The most impacted industry so far is transportation, with 29 percent of companies saying they have already experienced an IoT attack. Companies in the energy, construction and technology industries have also been popular targets. Despite these threats, a majority of those surveyed indicated they don’t have advanced detection and response capabilities for ransomware, advanced persistent threats (APT) and zero-day attacks in place. Almost half claimed they would likely pay the ransom on connected things to reclaim their data.

7 open source IoT operating systems That Are Democratizing The IoT...