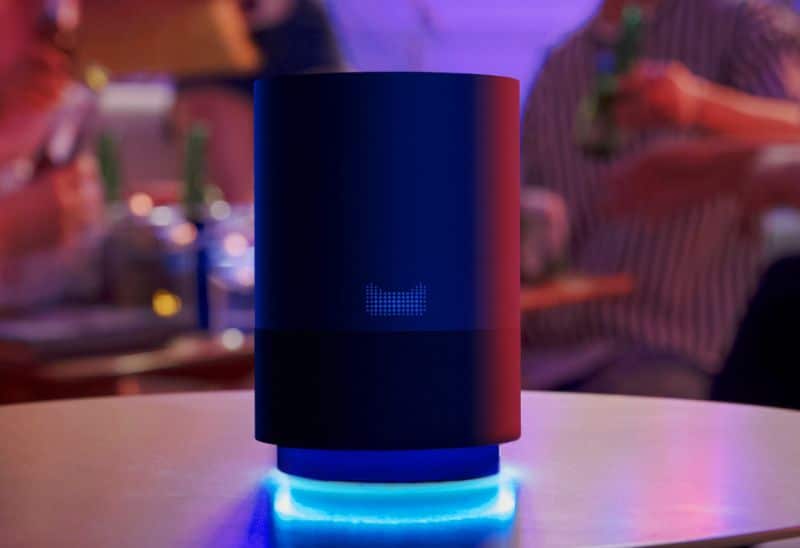 Alibaba A.I. Labs and MediaTek, have announced a strategic collaboration for specific Internet of Things (IoT) initiatives. With the aim of fostering the development of a connected world in the IoT era, the collaboration includes smart home protocols, customized IoT chips and AI smart hardware.

The two parties have also announced the first Smartmesh connectivity solution in China that supports the latest many-to-many Bluetooth mesh technology, in an effort to speed up the adoption of this technology in smart home settings.

MediaTek will help Alibaba A.I. Labs in building up a voice-controlled smart home ecosystem. The partnership comes on the heels of the successful collaboration on Tmall Genie, for which MediaTech provides chip technology support.

With MediaTek’s strength in connectivity and baseband, computing and multimedia, coupled with Alibaba’s leading advantages in cloud computing and AI, we are confident that the collaboration will mark a milestone in the development of the IoT era.

We think using open platforms that comply with standards is the...