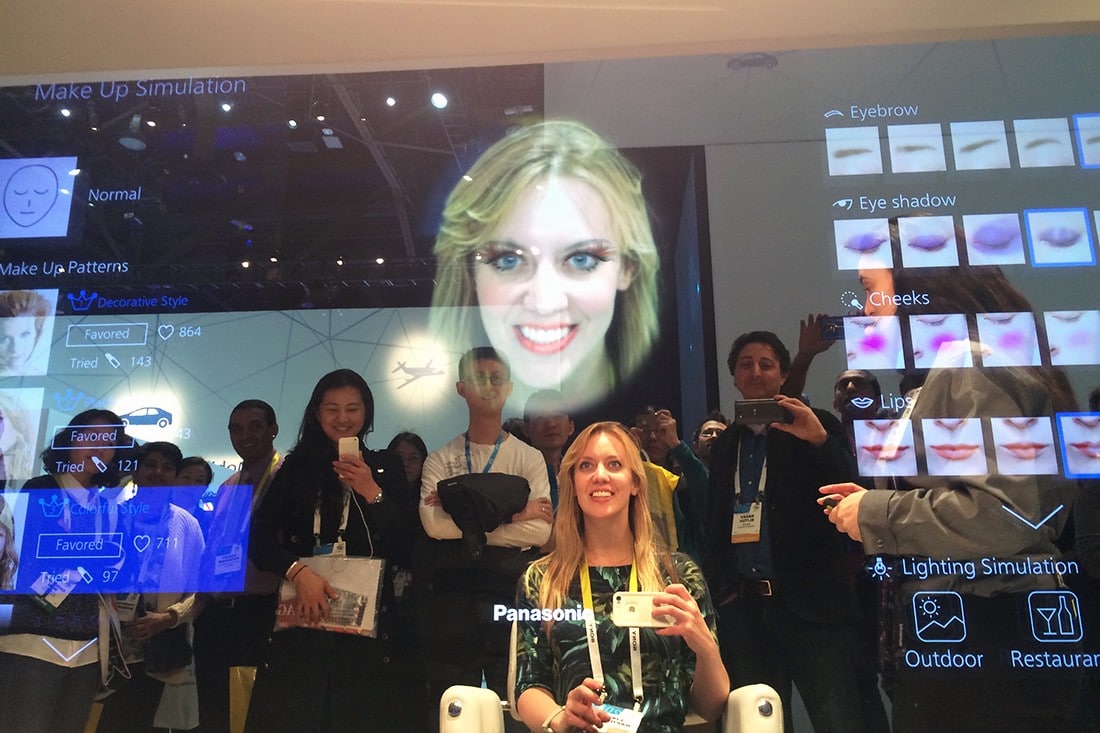 Smart Mirrors have been popular on both online platforms as well as in DIY hacker circles for quite some time, and we’ve seen quite a few takes on the two-way mirror coupled with Arduinos or Raspberry Pi’s and external monitors. 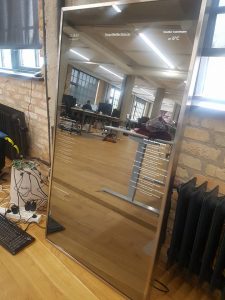 Smart Reflection is one of these mirrors, although developed by a commercial entity rather than a hobbyist. What this means is that the software powering these mirrors are taking equal precedence with regards to attention and development resources.

In order to create a smart mirror as we’ve come to know it, just a few things are necessary:

Pairing the smart mirror with Raspberry Pi and Linux has made this project fully open-source, meaning that anyone can contribute on GitHub, or even build their own version should they feel capable in that regard.

It’s even possible for the technically inclined to use their old tablets or smartphones as the screen behind the mirror but will require some steps not covered by any warranty. For all us non-techies however, there are talks with several large global distributors meaning that we could potentially see the first commercial smart mirror very soon.