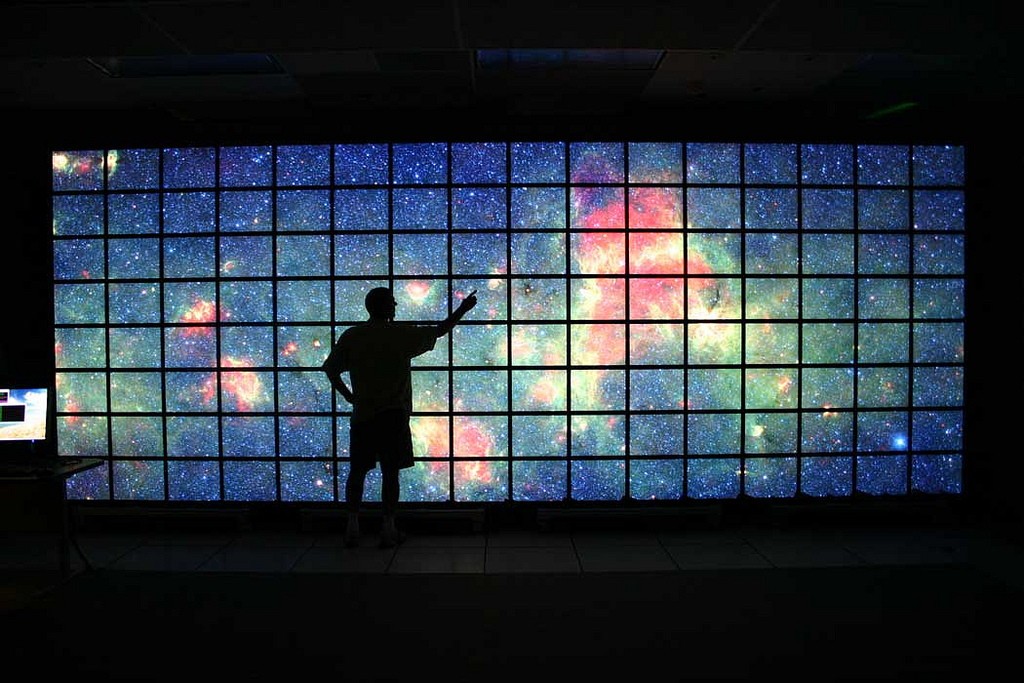 Anil Kaul, CEO and Titir Pal, Director at Absolutdata share their insights on the immense potential that Cognitive Analytics  and  Internet of Things hold for our future

Given how quickly technology moves, though, it’s not surprising that their next incarnations are already being talked about: cognitive analytics and a much-grown Internet of Things (IoT).

We all know about the Internet of Things (IoT): it’s data from a host of Web-connected devices that can be analyzed and studied, just like traditional data analytics. But what is cognitive analytics? Well, think back to old sci-fi shows. Remember the insanely smart, almost-human robot sidekick? Cognitive analytics isn’t there yet, but it does emulate that heady mixture of massive processing power and advanced logical capabilities. In some cases, cognitive analytics could be used to interact with humans; in others, it could handle tasks with very little human input.

Current Examples of Cognitive Analytics and the Internet of Things (IoT)

Before we plunge into the future, let’s have a look at what’s currently going on with advanced analytics and the Internet of Things.

And while a smart home – with self-learning thermostats and Web-ready fridges – might be the popular idea of the Internet of Things, in reality the IoT has a more practical application. For example, data collected from machine sensors can be used to predict repairs and even avoid potentially catastrophic failures. On a more human level, medical implants send out data that doctors can combine with medical records and other patient information to draw a more complete picture of their patient’s heath.

So, what will happen to cognitive analytics and the Internet of Things over the next few years?

How Will These Technologies Evolve?

For the Internet of Things, change will most likely come in the form of growth: by 2020, it’s estimated that somewhere between 20 and 200 billion sensors and other devices will be connected.
Right now, there are lots of things quietly collecting data. And most of this sensor data isn’t being used. When you consider that this information could be combined with other sources – for example, information about current weather and road conditions – it’s easy to see how sensor data could be used for better safety, efficiency, and decision-making.

Cognitive analytics shares a similar outlook. Right now, there are systems being designed to adapt without human interference. They can draw on past data, their own information, and human training to make a decision; for instance, they can lower the temperature of your house when everyone leaves for work in the morning. As the technology driving cognitive analytics improves – and as these systems are given more data to analyze – it’s only logical to expect their performance to become more sophisticated.

Where Are Cognitive Analytics and the Internet of Things (IoT) Headed?

Supposing that cognitive analytics and the Internet of Things(IoT) grow as expected, what might their future applications be? Carrying on with the examples we’ve already mentioned, the future might look something like this:

Entire commercial buildings are monitored by sensors; inside, air temperature and humidity are automatically modulated based on the weather and time of day (working time vs. quitting time).
Stores automatically analyze foot traffic patterns and suggest the best layout to optimize the flow of customers.
Implanted medical devices collect data about their own functionality and usefulness, which is used to build better, safer, and more effective devices.

Sensor data analysis is already saving companies huge sums of money; when more data comes online – and when it’s analyzed by increasingly intelligent machines – there is the potential for a sizeable reduction in costs due to excess inventory, lost opportunities, and operational inefficiencies.
Cognitive analytics and the Internet of Things may just be emerging, but this is an area with tremendous potential. What applications to this technology do you foresee?