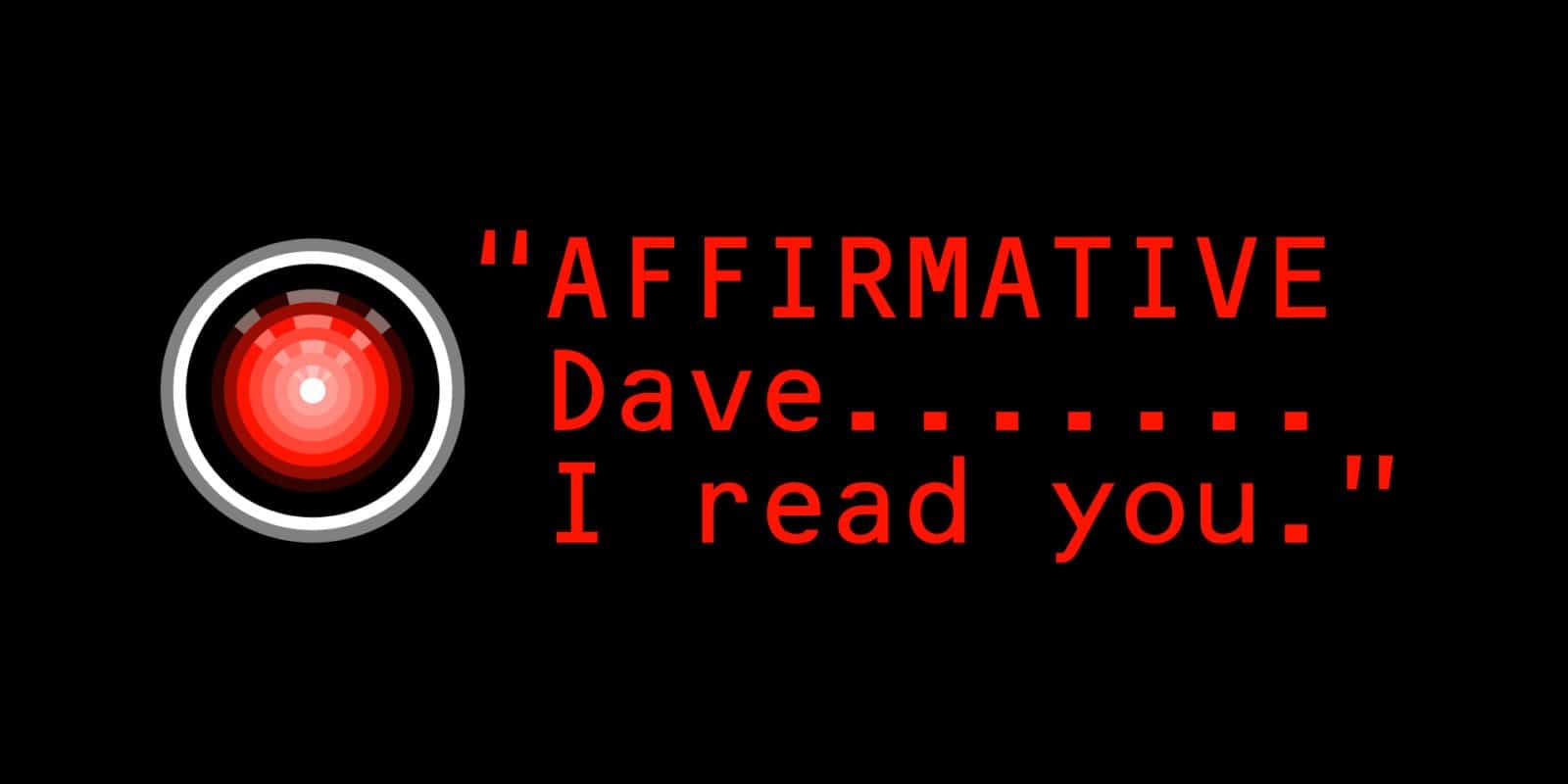 Kevin Curran’s insights on the potential for people to become attracted to and fall in love with their machines.

A recent article on Daily Mail claims artificial intelligence will allow people to find long-lasting love with humanoid robots, making them the “perfect companions” and eventually even spouses. In another piece published in February, futurist Ian Pearson predicts women will choose robots instead of men by 2025—and by 2050, most every person will prefer to be with a bot. Some will dump their significant others for a robot “as soon as they can afford one.”

To better understand how realistic these predictions are, The Institute asked IEEE Senior Member Kevin Curran to weigh in. Curran is a computer scientist and professor of computer science at Ulster University, in Northern Ireland. He has published more than 800 articles on computer networking and systems. Here is what he has to say.

We have seen the idea of humans falling in love with robots in recent films such as Ex Machina. How likely is it for people to have romantic feelings for them in real life?

Falling in love with robots is a real phenomenon. Robophilia is the term commonly used to describe a sexual attraction to humanoid or non-humanoid robots. However, one can have emotions towards a robot for non-sexual reasons as well. We are quite easily fooled into ascribing human-like attributes to machines already. As they continue to look more like us, romance is guaranteed to follow. It is inevitable people will fall in love with robots in the future.

Why might someone choose to be in a relationship with a robot instead of a human?

The number one reason might be that, with robots, you can decide the level and type of interaction you wish to engage in. They are to some degree created by the owner’s imagination. A robot will never offend you unless you program it to do so. Therefore, a robot can be programmed to never nag, to always respond positively, focus on what you want to talk about, be responsive to your moods, and ultimately act as the perfect partner. The question in the future may be rather: Why would a human choose to have a relationship with another human?

What about laws of attraction? How would humans decide which robot to form a relationship with? (What about factors like pheromones and other human-only qualities that attract us to others?)

Humans will be able to customize their own robot companions. From the onset they are creating a partner to their specifications. Pheromones and other scent markers can be add-ons to any robot. Human desires vary widely so we can expect to see robots in all sizes, heights, skin color, and facial features. To date, many studies on human-robot interactions have shown participants prefer to interact with robots that have a similar personality to them, which reflects laws of attraction in human-human interactions.

Q: Could long-term relationships or marriage with robots someday become a norm, or legally plausible? If so, when? And what would these relationships look like? Could they raise a family together?

Marriages between robots and humans are a possibility. The acceptance of robots as companions will be so gradual that people may not think twice about marrying them in due time. Incredible strides are being made with voice recognition, movement, navigation, and natural-language technologies. It won’t be too long before computers can make us forget they are not human, as described by the Turing test. [This test is a machine’s ability to exhibit intelligent behaviour equivalent to, or indistinguishable from, a human.]
In the future, people may even trust a robot more than a spouse or close relative. A robot could help raise a child and might even be an executor of someone’s will.

Q: What are some of the ethical issues that need to be considered in this type of relationship? Would it be considered “cheating” to be with a robot if one is with someone else? Or vice versa?

The idea of robot-human couples walking hand in hand through the streets and raising families does make us pause and think about the potential concerns with these partnerships, especially as robots become so advanced that they are indistinguishable from humans at first glance. There will have to be laws and policies put into place for issues that may arise in the future as these relationships become more commonplace.
One of the first examples we’ve seen is from Softbank, the company that created the companion bot Pepper, which included a clause in the ownership contract that states using the robot for sexual purposes breaks its agreement. In reality, however, there is little a company can do if a customer breaks the agreement. There is a lot that has not yet been figured out about the ethics involved in these relationships.

Could robots ever love us back?

No. The core problem is a deterministic algorithm—a system in which no randomness is involved—underpins a machine’s response. Even if a non-deterministic hybrid machine-learning technique is invented in the future, it ultimately still comes down to the algorithm’s selection. In other words, a robot can never truly think and therefore never truly love.
It turns out intelligence is easier to replicate than a soul. However, there are individuals who for many reasons truly believe they are being loved in return. There have been studies in which people reported “feeling loved” by robotic companions.

Courtesy: In the Future, Humans Will Form Romantic Relationships With Robots