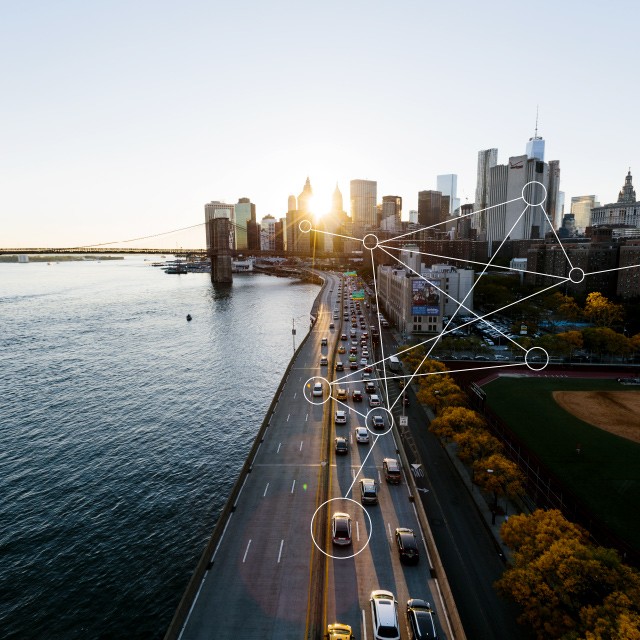 The race of being the front-runner in IoT platform service is seeing daily new entrants. The latest entrant is the Brit chip designers Arm.

Arm which designs processors for various digital gadgets has launched a new IoT platform that it claims will be able to handle any data from any device on any cloud. There’s no shortage of organisations offering IoT solutions, but Arm claims its Pelion IoT platform stands out as it does not tie customers into a specific cloud provider and you are free to choose whatever service you want, and, according to the company, it will work with any device and any type of data.

Arm has done a lot of acquisitions in recent years the latest being that of Treasure Data, a biz that specialises in data management and according to Arm it will act as the final piece of their IoT enablement puzzle.

The role Treasure Data will play in Arm’s IoT strategy

Treasure Data is a global leader in enterprise data management providing the ability to aggregate and translate massive volumes of scattered and siloed data. The company’s technology deals with data from any source – CRM, e-commerce systems, edge, IoT devices, and any third-party data. The result for customers is an ability to derive meaningful and actionable insights from any disparate data mix.

It refused to say how much it had paid for the company but it did say it was the largest cash deal that they have done.

“Truly this is the first platform that provides everything from connectivity to devices to data,” explained Arm’s head of its IoT group, Dipesh Patel.

What will the Arm Pelion IoT Platform do for devices and data?

The Pelion IoT Platform will enable companies to seamlessly and securely connect and manage IoT devices and data at any scale. It’s designed to work on public and private clouds, on-premises and in hybrid environments, delivering ultimate flexibility in IoT system architectures. This will allow companies to quickly turn IoT and enterprise data into insights capable of unlocking new opportunities for them and their customers. The Pelion IoT Platform will also provide unified billing that lowers infrastructure costs, increases operational efficiency, and eliminates integration headaches.

It incorporates much of the technology that propelled Treasure Data’s cloud-based Enterprise Customer Data Platform (CDP) into the market-leading position it enjoys today. Treasure Data provides the unique ability to handle the massive amount of streaming web, mobile, and IoT data. It enables their 300+ customers to work with mindboggling amounts of device data points. Today, Treasure Data’s platform handles two million events a second and processes hundreds of thousands of queries and 50 trillion records a day, blending that data into other existing enterprise analytics tools to unlock massive value.

One of the most important aspects to administrating vast quantities of sensors on a disparate array of devices, of course, is security. While IoT theoretically provides an opportunity for huge efficiencies – recognizing problems before they occur and providing instant insights that could take human overseer months to figure out – it also represents a huge potential security headache as vulnerabilities and security holes are identified in IoT software and hardware.

In theory, something like Arm’s Pelion should allow sysadmins to push out updates to all relevant sensors automatically. Whether that works or not is another question. As is the fine-in-theory concept that IoT platforms will take vast quantities of data and boil them down into something that a manager can actually learn something from.

Vast IoT infrastructures are the future, we have been assured for several years. And tech companies are investing huge amounts of money and energy into it. But whether it is a game-changer or just the latest revenue-driving tech fad, we’ll have to wait and see.