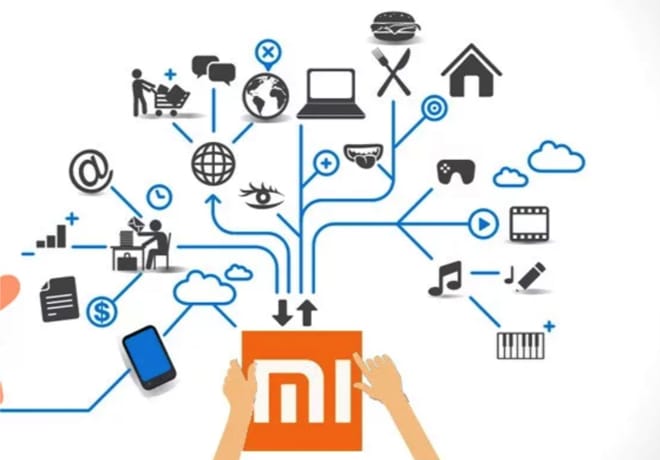 Xiaomi has published a new set of proposed global standards to support and reassure consumers about the security of their data while using IoT products.

The guideline entitled “Cyber Security Baseline for Consumer Internet of Things Device Version 2.0” aims to protect security and user privacy with a comprehensive set of requirements covering guidelines from device hardware, device software to device communication. It also states the requirements on data security and privacy, which include communication security, authentication and access control, secure boot, data deletion, etc. It is a security baseline that all Xiaomi smart devices should follow.

Xiaomi said it aimed to expand its cybersecurity credentials after its WiFi 6-enabled mesh system received the BSI IoT Kitemark certification. Cui Baoqiu, Xiaomi vice president and chairman of the company’s security and privacy committee said the security and privacy of users is a top priority “and we promise that this applies to all markets where we operate,” he said.

“Over the years, we have made great efforts to protect users’ security and privacy. I’m confident and proud to say that Xiaomi is in the leading position of IoT security policies and practices in the world, and we will continue to work hard to build a better IoT ecosystem for our users,” Baoqiu said.

AI in Construction Market Projected to Reach USD 4.51 Billion By...