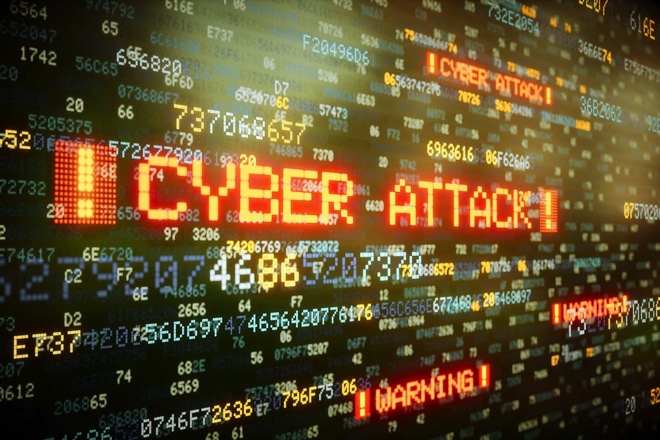 A new OT/IoT security trends report from Nozomi Networks Labs finds that while ransomware and Ransomware as a Service (RaaS) attacks continued to dominate cybercriminal activity in the second half of 2021, with slight uptick in state-sponsored actions as global tensions rise.

Critical infrastructure such as healthcare, transportation and food production are increasingly seen as highly vulnerable and lucrative targets based on their ability to disrupt society. More than 651 vulnerabilities were reported from July through December—a 21-percent increase over the previous six months. Supply chain vulnerabilities continue to offer the greatest opportunity to quickly spread damage across a wide range of products, service providers or end users.

“Security organizations and law enforcement are punching back,” said Nozomi Networks Co-founder and CTO Moreno Carullo. “We are seeing some good signs that more security professionals are modernising their defenses to address both prevention and resiliency, and that a post-breach mindset is paying off. Threats may be on the rise, but technologies and practices to defeat them are available now as we have greater insights into the nature of the vulnerabilities and attacks. We encourage more organizations to strengthen their security and situational awareness so they too are prepared in the face of an attack.”

The company said it has observed early signs that defenders are maturing their strategies for security and resilience and may be starting to gain an upper hand. In the second half of the year, international law enforcement agencies combined efforts to take down ransomware gangs, seize bitcoin bounties and make criminal arrests.

And, in spite of predictions that the Apache Log4j vulnerability would be the most widely exploited security breach ever, the attacks have not seen the catastrophic loss that was predicted.