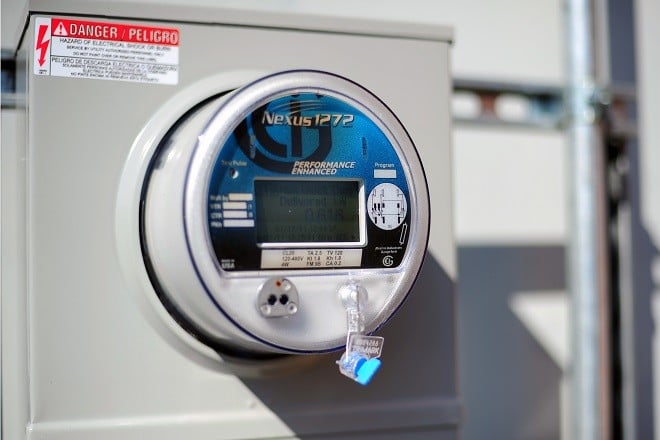 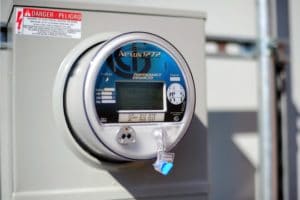 According to a recent study from market research firm Global Market Insights (GMI), the Smart gas metering systems market is set to grow from its current market value of more than $1 billion to over $9 billion by 2024, gaining remarkable traction over the 2020 to 2024 period.

“Smart gas metering systems market has indeed successfully paved its way across myriad geographies, thanks to the numerous programs being conducted with regards to their rapid adoption. Recently for instance, Pietro Fiorentini announced that it would soon launch its RSE Smart Gas Meter embedded with 3GPP Narrowband-IoT connectivity in Europe smart gas metering systems market. Indeed, this is the first Smart Gas Meter along with NB-IoT connectivity that has officially received the approval of the European Union,” read the report.

The product’s trials have already been successfully carried out across countries such as Spain, Portugal, Estonia, China, Poland, Iran, Lithuania, Italy, Ireland, and Sweden.

Europe is one of the most lucrative avenues

Europe is considered to be one of the most lucrative avenues for smart gas metering systems market and already boasts of numerous roll outs. The EU Gas Directive of 2013 had declared a target of installing more than 50 million smart gas meters by 2020 across the continent to stimulate smart gas metering systems industry. As per estimates, in 2017, the installed collection of gas meters for consumers almost doubled to over 17 million units in EU28+2, driven by the installations across Italy, France, the UK, and the Netherlands.

In fact, Italy was the first European nation that deployed smart gas meters on huge scale. The National Regulatory Authority for Electricity, Gas and Water in Italy had actually set a target that 100 per cent of industrial gas meters 60 per cent of residential gas meters should be smart by 2018. With the lure of cost benefits, the deployments witnessed an upsurge since 2014, propelling the regional smart gas metering systems market size.

Speaking of the European turf, it is prudent to mention that the UK has a pivotal role to play in augmenting the regional smart gas metering systems market. The SMIP (Smart Metering Implementation Program) initiated by the UK government for instance, intends to replace 53 million electricity and gas meters in more than 30 million residential households by 2020. In order to simplify the roll out process, the UK government had set up a centralized entity – the DCC for providing a universal system for communications services for smart meters. The system went live in late 2016, post which the first half of 2017 witnessed a roll out of 0.8 million smart gas meters in the UK, adding up to a total of 3.1 million units.

In late 2017, The Commission for Energy Regulation (CER) announced a massive EUR 1.2 billion project involving the replacement and upgradation of old meters. The plan aims to provide every home in Ireland with a new smart electricity and gas meter by 2024 and will lead to energy savings of around EUR 20 per year. Aided by a slew of programs such as these, it is undeniable, UK smart gas metering systems industry will garner commendable gains in the forthcoming years.

China is another massive contributor toward the overall smart gas metering systems market share. The country’s government has been highly proactive in ensuring that smart meters are duly installed in the nation in order to save on excess bills. In 2015 for instance, the NDRC (National Development and Reform Commission) of China launched a time-of-use and ladder pricing structure for consumers across the commercial, utility, and residential sectors. Not to mention, numerous other initiatives for installing
intelligent gas meters around the country have also been undertaken in China in the last few years. With growing consumer inclination toward smart meters and the support of a favorable regulatory landscape, China smart gas metering systems market size has been projected to register a CAGR of 25 per cent over 2017- 2024.

The adoption of smart gas meters has observed an escalating rise lately, pertaining to their incredible benefits. In accordance with the same, governments have been taking the necessary steps to implement a next-generation energy network, apart from the aforementioned initiatives. Energy companies have also been looking forward to innovating products with maximum operational efficiency. Research &amp; developments programs are thus rampant in smart gas metering systems market. All in all, powered by a highly supportive regulatory landscape and a proactive competitive spectrum, smart gas metering systems industry size has been forecast to surpass USD 9 billion by the end of 2024.

Kigen, Truphone Partner for iSIM Roll Out On Sony Chips