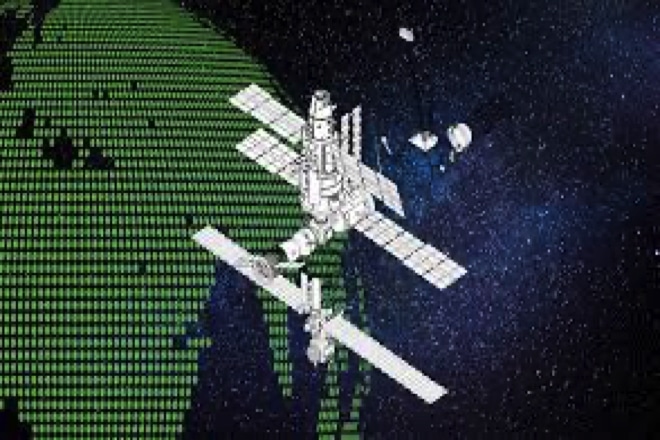 “As with the Mobile Satellite Services (MSS) market, key smallsat applications are agriculture and transport & cargo,” notes Alan Crisp, consultant for NSR and report lead author. Unlike mobility markets, COVID-19 had limited impact on M2M/IoT revenues. Cargo’s essential nature made it resilient and the largest market for smallsats, with basic “dots on a map” type applications growing a substantially larger addressable market. And with the potential for regulated tagging of all animals, agriculture has real green field market potential; especially with lower price points unlocking new addressable markets.

“In the coming years Smallsat IoT products will compete head on with the Garmin InReach lineup, Globalstar SPOT, and other satcom based devices. Smallsat IoT prices will be lower than existing price points, increasing the addressable market by an order of magnitude,” notes Crisp. “Features, such as panic alarms, can be built into devices at the time of manufacturing to reach a greater consumer base. Other application types will use similar strategies, to deliver similar success.”

The coming years represent an inflection point for the satcom IoT industry, resulting in permanent changes to MSS and VSAT operators. But along with change comes opportunity, and the M2M/IoT markets are seeing opportunity, but strategies will need to be revisited, and change is inevitable for long term success.

Artificial Intelligence Has To Be Factored Into Every Policy Or Strategy:...

The Potential of IoT in Infectious Disease Control