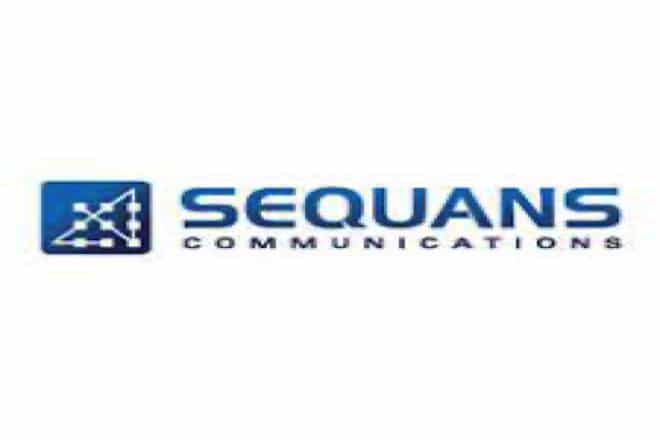 In collaboration with EchoStar Mobile, a mobile satellite services provider offering connectivity across Europe through a converged satellite and terrestrial network, Sequans said it has extended the capabilities of its Cassiopeia LTE platform to include B65, 90 MHz of spectrum that is primarily used for satellite or combined terrestrial/satellite services.

The new Cassiopeia LTE-A prototype with B65 support has passed all 3GPP required conformance tests for the FDD 1920 – 2010 MHz UL / 2110 – 2200 MHz DL frequency range and can be used as an initial design guideline for a wide variety of broadband LTE IoT devices.

This project with EchoStar Mobile was undertaken as part of Sequans “Custom Technology Solutions” initiative.

Cassiopeia LTE-Advanced platform is compliant with 3GPP Release 10 specifications. It supports highly flexible dual-carrier aggregation that allows the combination of any two carriers of any size up to 20 MHz each, contiguous or non-contiguous, inter-band or intra-band.

Dell Sells RSA Security to Pursue Its Own Security Strategy