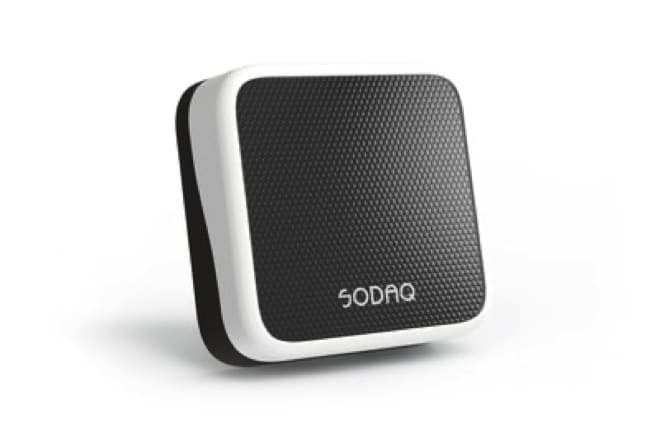 Monogoto, the cloud-based cellular connectivity provider announced the launch of CBRSense, a new IoT sensor to communicate over private networks.

The integration of a low-power, battery operated IoT sensor to the CBRS network introduces a step-change in the range of devices which were previously unsupported, the company said. It has partnered with SODAQ, an IoT hardware company and Sequans Communications for its new product.

“CBRSense opens a world of possibilities to multiple industries that have decided to choose citizens broadband radio service (CBRS) as a network. Compared to what is currently on the market, the new low-cost sensor can be run from any location and enjoys a long-life cycle of more than a year,” reads a company statement.

CBRS refers to a spectrum block at 3.5 GHz, allocated by the FCC for public use. This provides enterprises with an efficient way to build their own private LTE networks. For meaningful CBRS growth to occur, network capabilities require further development, which in turn will lead to more use cases.

The future of 5G development depends on different use cases within the same network (network slicing). CBRSense demonstrates use cases for the CBRS network that was previously dominated by high-speed CAT 12 CPE’s and UE use cases.