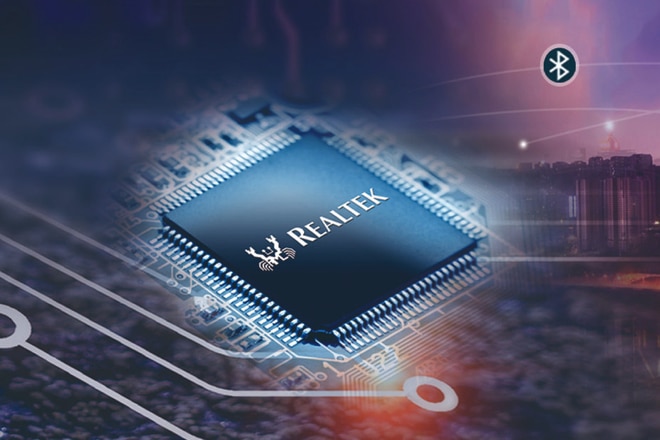 As detailed in a write-up, IoT Inspector found flaws within the Realtek RTL819xD chip, which allows hackers to gain root access to the host device, its operating system, and potentially other devices on the network.

The CVE-2021-35392, CVE-2021-35392 vulnerability heaps buffer overflow in the ‘WiFi Simple Config’ server (wscd) that implements both UPnP and SSDP protocols due to unsafe parsing and crafting of messages.

In the second vulnerability, CVE-2021-35394, the ‘UDPServer’ MP tool is affected by multiple buffer overflow vulnerabilities and an arbitrary command injection vulnerability, due to insufficient legality detection on commands received from clients.

In case of CVE-2021-35395 flaw, the HTTP web server ‘boa’ (go-ahead has been obsoleted) is vulnerable to multiple buffer overflows due to unsafe copies of some overly long parameters.

According to Realtek, the root cause of the above vulnerabilities is insufficient validation on the received buffer, and unsafe calls to sprintf/strcpy. An attack can exploit the vulnerabilities by crafting arguments in a specific request, and a successful exploit would cause the server to crash and deny service.

“We got 198 unique fingerprints for devices that answered over UPnP. If we estimate that each device may have sold 5k copies (on average), the total count of affected devices would be close to a million,” researchers said.

While patches have been released for Realtek “Luna” SDK in version 1.3.2a, users of the “Jungle” SDK are recommended to backport the fixes provided by the company.