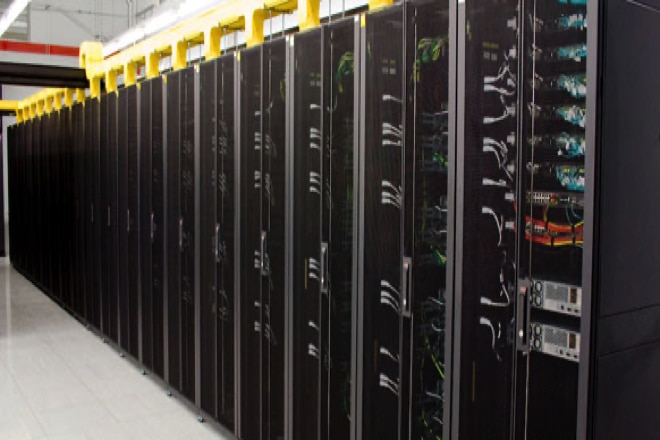 Lendlease announced to build its first data centre in Japan, a facility that it claimed to be “one of the largest of its scale” in the country.

Developed under Lendlease Data Centre Partners (LLDCP), the facility has a development value in excess of US$600 million (A$800 million) upon completion of all phases. Located in Greater Tokyo it will  deliver more than 60,000 sqm of gross floor area – close to half of which has been pre-leased. The cnstruction is said to begin this year with the initial phase set to be complete by early 2024.

Demand for data centres has surged during the pandemic, with digitalisation emerging as a priority for businesses.

“Japan is well-placed as a key connectivity and distribution hub for global hyperscale cloud providers, which, in turn, is driving high demand from data centre service providers,” Lendlease said in an official statement.

LLDCP is funded by Lendlease and “a global institutional investor”, with the two holding 20% and 80% stakes, respectively. The fund’s mandate covers Australia, China, Japan, Malaysia and Singapore, and includes both completed assets and new development opportunities. Under the partnership, Lendlease undertakes development, construction, property and investment management.

Andrew Gauci, Lendlease’s MD of Japan and head of telecoms and data infrastructure Asia said, “The demand for data centres in the Asia Pacific is set to grow exponentially, with internet-related services usage soaring due to the pandemic.”

Zensar Technologies Strategises On The Growing Power Of AI