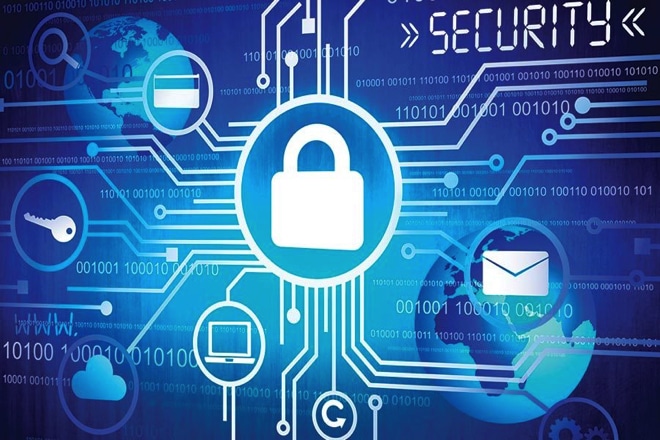 Armis, an agentless device security platform to address the growing threat landscape of unmanaged and IoT devices announced that it recently closed its latest investment round raising a combined $300 million investment, increasing valuation to $3.4 billion.

Cofounder and CEO Yevgeny Dibrov said the funding round will allow Armis to accelerate its growth and plan expansion into markets outside North America. He added that the funds will also support future acquisitions. “For anyone out there keeping score, that’s an impressive 70% increase over our last valuation of $2 billion just 8 short months ago.”

The 27th Edition of the Deloitte Technology Fast 500 had recently recognised Armis based on high revenue growth from 2017 to 2020, which saw a staggering 8,826% increase. Being one of the listed companies with a higher growth rate, Armis had ranked in the Top 30.

Armis’ platform solves an imperative challenge for companies by securing unmanaged IoT devices, which are estimated to make up between 80 and 90 percent of the average business environment by 2025. The company says, Armis platform is the only solution that can secure OT, ICS, IT, IoT, IIoT and IoMT across multiple industries and sectors.

With the Armis technology, customers can discover all devices and associated risks in an environment, detect threats, and act automatically to protect critical systems and data.

Keysight Technologies Teams Up With Viomi To Speed Up Market Introduction...

Chennai Most Prone to Cyberattacks; Routers Most Vulnerable IoT Devices in...