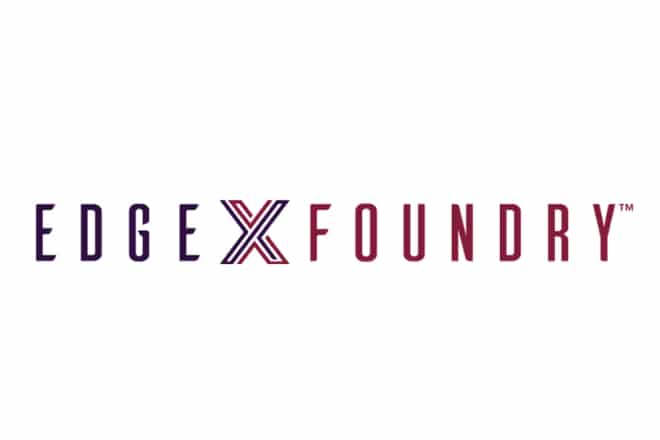 “This release sets in motion the opportunity for EdgeX to offer its first ever LTS or long-term support release as soon as the fall.  This is a significant commitment on the part of our open-source community to all adopters that says we stand with you, prepared to help support your use of EdgeX in real world, scalable, production deployments,” said Jim White, chief technical officer,  IoTech,  and EdgeX Foundry Technical Steering Committee Chair.

According to the company, the Ireland feature highlights standardised northbound and southbound APIs enrich ease of interoperability across the IoT framework, along with advanced security built into the APIs, message bus, and internal architecture of EdgeX. It also boasts on secured new device services and new app services (northbound).

It is available under the Open Retail Reference Architecture (ORRA), a new sub-project that provides a common deployment platform for edge-based  solutions and IoT devices as a result of collaboration with fellow LF Edge projects Open Horizon and Secure Device Onboard, incubated by EdgeX Foundry.