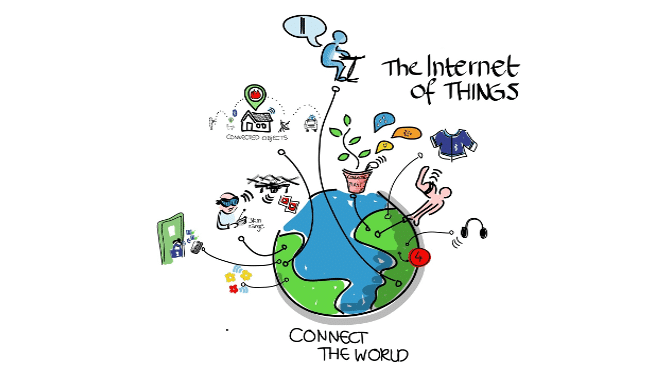 Qorvo‘s GP712 System-on-Chip is in the new Zigbee-based HUMAX Chorus Voice Assistant. The pairing is advancing the Internet of Things (IoT) by creating a turnkey, smart home system for operators that integrates gateways, sensor devices, cloud platforms and mobile applications.

GP712 multi-stack, multi-protocol Voice assistants are fueling growth in the smart home market. According to Gartner’s report, end-user spending for the worldwide virtual personal assistant (VPA)-enabled wireless speaker market is forecast to reach $3.52 billion by 2021, up from $720 million in 2016.

The GP712 was the first Zigbee 3.0-compliant platform, and the first multi-channel IoT transceiver in the industry to be certified for the Thread protocol. With the ability to support Zigbee and Thread on different RF channels, the GP712 enables designers to use a single transceiver for gateway products to simultaneously serve both protocols.

AI and Machine Learning will Facilitate Monitoring of Blood Pressure