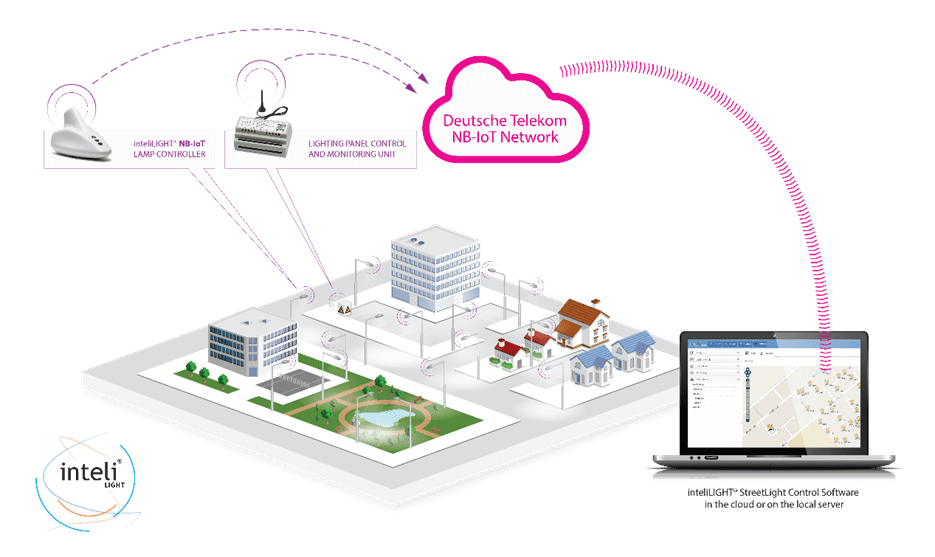 Meet the world’s first NB‑IoT connected smart street lighting control system from Romanian startup Flashnet. In networking solutions, there’s a new Wi-Fi access point promising lightning fast speeds as well as security for applications like VoIP, video, music and large data file transfers over Wi-Fi. For makers, Mouser has a multi-sensor IoT development kit which can be used to create demos and prototypes without any programming. 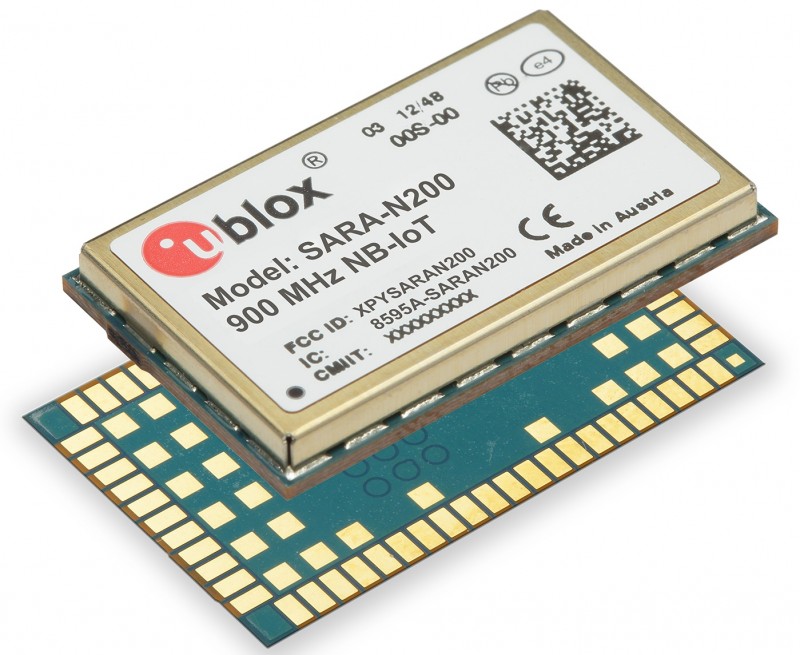 NarrowBand IoT (NB-IoT) is changing the world of IoT applications worldwide. Having identified the benefits of the technology, a street lighting control technology firm Flashnet has chosen u-blox’s Sara-N2 series of narrowband IoT (NB‑IoT) modules for its FRE‑220‑NB range of NB‑IoT compatible luminaire controllers. The new controllers can be embedded into most luminaire designs and enables the individual remote control (on/off, dimming) of LED street lights with electronic ballasts up to 400W. A pilot project is already deployed on the OTE (Telekom) network in Patras, Greece. Read more. 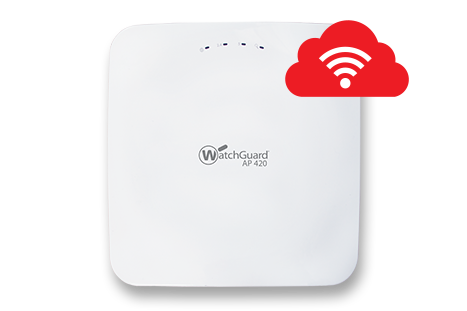 A compact, easy-to-use IoT Sensor Development Kit designed to make IoT prototypes and demos without building hardware or firmware, is now available from Mouser Electronics. The Nordic Thingy:52, from Nordic Semiconductor, is built around the Nordic nRF52832 Bluetooth 5 chip and connects to Bluetooth-enabled devices — including mobile phones, laptops, tablets, and Raspberry Pi boards — and sends data from its sensors and actuators to an app and to the cloud. Read more.

I feel that the successful wireless standards will be WI-Fi for...

Ransomware: How can I save my SOUL from cyber attacks?...